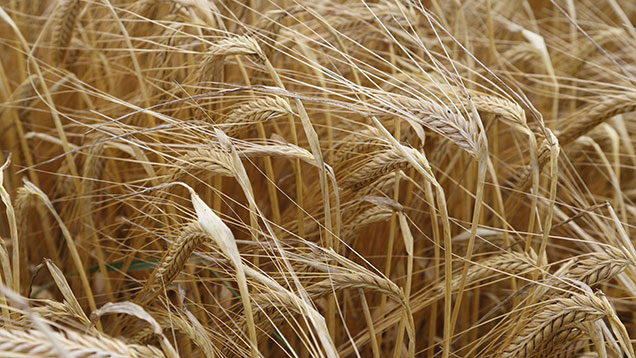 High-yielding barley varieties Irina and Talisman have received full approval for brewing from the Institute of Brewing and Distilling (IBD).

“It comes after Irina’s acceptance from leading brewers on the continent last year, including Heineken, Carlsberg and Radeberger, who have already seen a significant commercial tonnage from farmers in France, Germany and Denmark.

“As a result, UK growers can be confident that it will readily find a premium market on the continent as well as on home soil,” she says.

Dr Richards points out that industry assessments confirmed Irina has a high water extract, ahead of Propino and Tipple and just behind Concerto.

“Irina is 6% higher yielding in Recommended List trials than the next best IBD-approved varieties and on par with the best feed-only varieties such as Shada.”

“It’s the news that many malting barley growers have been waiting for – Talisman offers higher yields and improved agronomics over established varieties,” he says.

Talisman is an early maturing two-row variety, which promises to perform on both light and heavy soils. With a specific weight of 67.9kg/hl, a high hot water extract and a grain nitrogen content of 1.63%, Mr Taylor expects the variety to be taken up by growers looking to secure a malting premium.

He also points out that it has the best all round disease resistance of any winter malting variety, with a rating of 6 for rhynchosporium, mildew and brown rust, and a 7 for yellow rust.

Seed will be available for autumn 2015 planting.