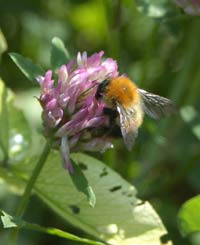 Reversing the honeybee’s population decline is a complex matter, and stopping the use of neonicotinoid insecticides until they are shown to be safe to honeybees, part of a Co-op initiative, is over-reacting, according to the BCPC.

“This is just another example of organisations reacting in an emotive area without reference to the science base,” says chairman, Colin Ruscoe.

“Losses are due to a combination of issues, weather, the varroa mite and other factors which require further research. That’s why DEFRA is putting an extra £4.3m of funding into bee health research.”