With the growth of modern agricultural practices and crops that generate ever-increasing yields, Roundup experts are helping farmers around the world to create a better future for our growing population, the environment, and local economies.

Increased yields is at the core of our innovation. As agricultural productivity increases, farmers are able to produce more food, feed, fuel, and fiber on the same amount of land, helping to ensure that agriculture can meet humanity’s needs in the future.  Moreover, increased productivity allows farmers to produce more with the same – or fewer – inputs of energy and pesticide.

Roundup is a broad-spectrum systemic herbicide and crop desiccant. Roundup is a registered trademark of the Bayer Group.

Particularly disappointing in-crop control in the past season makes it vital for growers and their agronomists to step-up their cultural blackgrass, brome and ryegrass management efforts this autumn, stresses national Grassweed Action Initiative co-ordinator, Barrie Hunt. 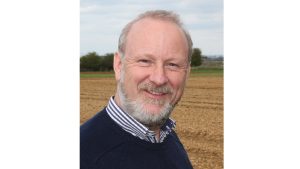 It was well into April before most people could get on the land with their spring clean-up sprays.

By which time even the least resistant grassweeds were far too well-grown for most post-em herbicides to touch them.

“At the same time, decidedly short and thinner-than-ideal crops in many cases have given the weeds just the space they need to develop strongly.

Equally uncompetitive have been very late-sown spring crops struggling to find sufficient moisture for most of the summer. So, many farms are facing especially worrying levels of grassweed seed return for the coming season.

“This just underlines the vital importance of autumn cultural controls in general and the most effective elimination of grassweeds ahead of winter-sown crop emergence in particular.

From a nice-to-have extra, stubble treatment has become one of the single most important weapons in our weed management armoury. Which means we have to get it right.”

While the very late spring and serious summer drought may have done as little for crop performance as it has done from weed competition, Barrie Hunt sees it as having at least two important silver linings for grassweed management this autumn. 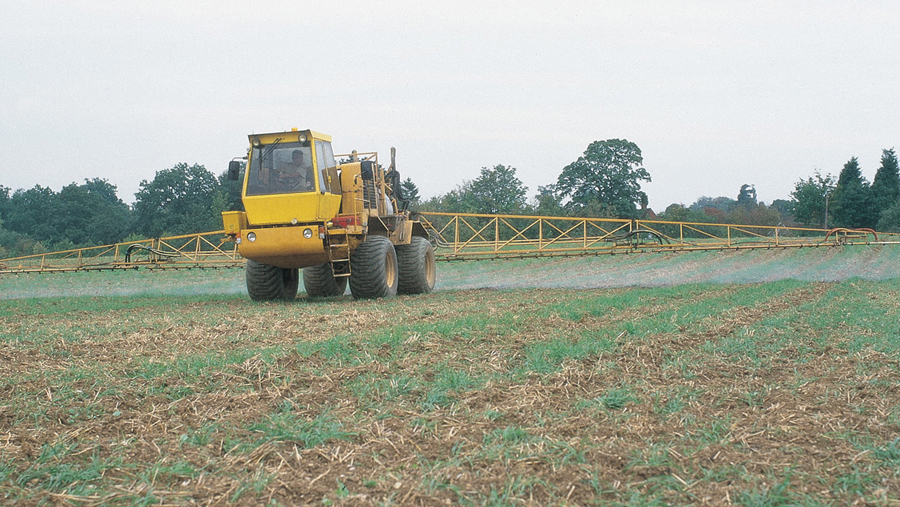 “Yes, we have to have enough moisture to get the best weed emergence for spraying-off ahead of drilling. But we know we will get it at some stage. And low blackgrass dormancy means it won’t take much to get it germinating.

So it’s a matter of having sufficient patience, together with the right cultivation approach for the weed population.”

Regardless of the species, where grassweed problems are especially acute Mr Hunt agrees that ploughing every 4-5 years can be  valuable to bury seeds to a depth from which they find it difficult to emerge.

In most cases he regards early shallow tillage as the best approach in the intervening years. 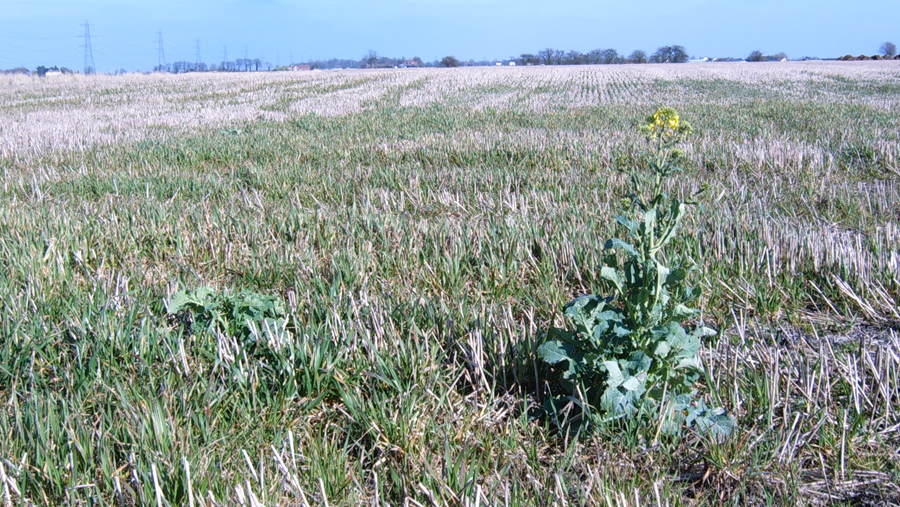 The exceptions here are soft, meadow and rye bromes which need a few weeks of surface after-ripening before burial to stimulate germination.

He also recommends leaving stubbles undisturbed for around a month and until they’ve had a reasonable amount of rain for the most effective control of both volunteer OSR and perennial weeds.

To give time for the best pre-planting control with glyphosate, he insists that wheat should always be drilled after mid-October on badly-infested ground, adding that the least soil movement at drilling, high seed rates and competitive varieties are also advisable.

“For the most reliable stubble treatment and planting flexibility, it’s important to use glyphosate formulations that work best under dry conditions, are least affected by rainfall and have the shortest cultivation intervals,” insisted Barrie Hunt.

“It’s equally vital to appreciate that no amount of adjuvants will make up for insufficient glyphosate.

And alongside rates, attention to detail in water volumes, nozzle types, spray pressures and forward speeds will all pay dividends in ensuring pre-planting applications work first time and as hard as they can.

“To maximise glyphosate effectiveness and minimise the risk of resistance development, spraying should be carefully integrated with stubble cultivations,” he added.

“Where drilling is delayed more than a few days after pre-planting treatment, including an approved glyphosate in the pre-em mix can be invaluable in dealing with further weed emergence in the seedbed.”

For further invaluable information on how to regain control of grassweeds go to the Monsanto grassweed action page.