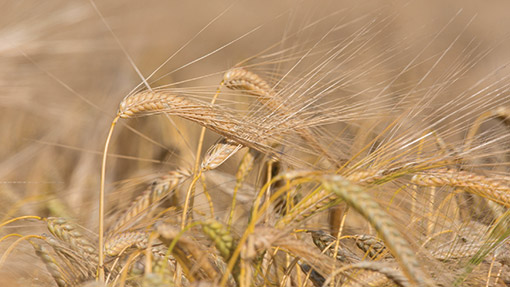 A handful of barley varieties saw some encouraging news for their use in brewing when the changes to the Institute of Brewing and Distilling’s approved barley varieties list were announced just ahead of Cereals.

Spring variety Odyssey moved to full approval for brewing use, while winter variety Talisman and spring type Sanette both progressed to provisional approval 2 for brewing, following encouraging results from brewing and malting tests. Both varieties will undergo further testing this year.

Other changes have resulted in spring type Irina being added to the list with provisional approval 1 for brewing.