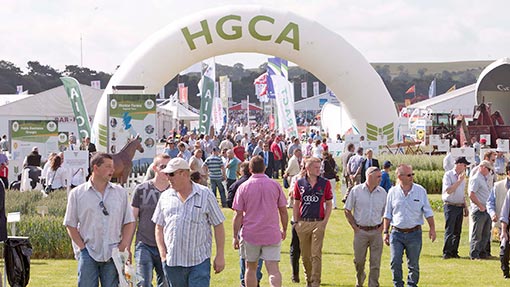 Almost 25,000 people visited this week’s sun-drenched Cereals event in Cambridgeshire, which was down fractionally on the crowds seen in the past four years.

Some 24,950 farmers, agronomists and professionals passed through the turnstiles compared with 25,300 who attended the event when it was last at Robert Law’s Cambridgeshire farm in 2010.

See also: High wheat costs may carry over into next year