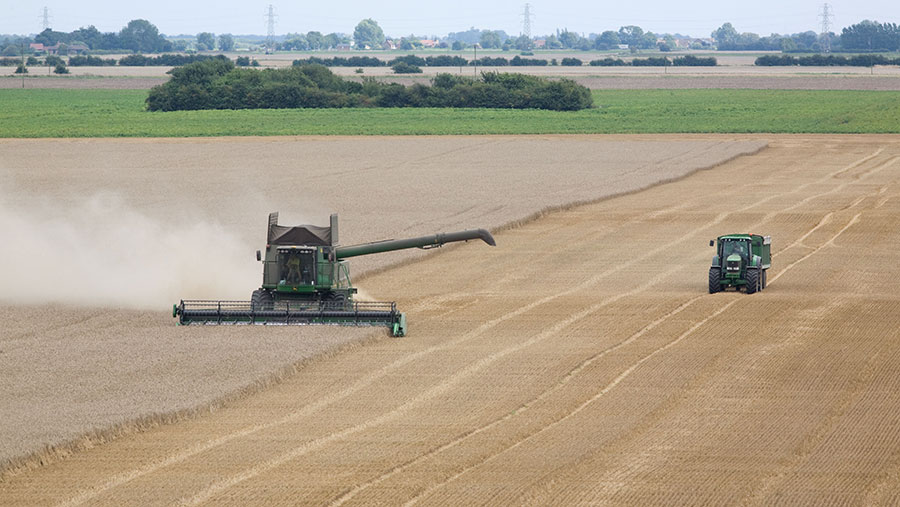 Most winter wheat growers should be able to reach yields of 15t/ha, as some farmers across the country are already hitting these levels.

Prof Sylvester-Bradley says large yields come from large-biomass crops, as the YEN team looks to seek the key factors behind top yields, especially as there are still big variations in yields, even when nitrogen supply is unlimited.

In a move towards farmer-centric results, rather than small trial plots, the YEN has set up farmer innovation groups (FIGs). These five groups have been working with an Adas crop physiologist, and these are their reports on their particular areas looking at wheat and oilseed rape crops.

One group of seven farmers, which includes David Hoyles from south-east Lincolnshire, looked at the role of amino acid biostimulants on wheat yields.

A range of these products were applied in various autumn and spring timings to increase the crop’s biomass and/or to help crops tolerate stress.

The results showed a range of positive and negative yield effects but, overall across the trials, gave a 0.11t/ha yield uplift. However, this was not deemed to be significantly different within the trialling process.

Although there was no clear effect on yields across the 10 trials and multiple timings, Kate Storer at Adas says the team learned a lot and will hope to look at seaweed extract as a biostimulant treatment in the future.

To understand the benefits of optimising plant spacing for oilseed rape, three growers looked at cross-drilling rapeseed to give a more even pattern of plants.

Using the same overall seed rate, rapeseed was drilled once and then drilled again at a 90deg angle. Although not commercially viable, the idea was to look at plant spacing and its effect on yield.

The trial was undertaken by Richard Wainwright in North Yorkshire, Mark Stubbs in north Lincolnshire and on a third farm in Cheshire.

The cross-drilling gave a big yield increase on Mr Wainwright’s farm, where the standard row wide is 50cm. He said the cross-drilled area “looked twice the crop” early in the season.

Mr Stubbs’ farm saw a small yield increase that was not statistically significant, and the Cheshire farm showed a lower yield. These two farms use narrower standard row widths than Mr Wainwright.

Sarah Kendall at Adas says this illustrated that if crops were given more space, they would see a yield benefit, and one way would be to use narrower rows rather than wide ones, or even look at precision drilling to avoid bunching in the rows.

As the highest-yielding crops often have a “little-and-often” approach to plant nutrition, 11 wheat growers looked at making sure crops never ran short of nutrients.

The basics of crop momentum is to ensure all nutrients are available all of the time in term of biostimulants, micronutrients and phosphites, to ensure high-biomass crops produce high yields.

Norfolk farmer Chris Eglington was part of the group that used a wide range of foliar products, but there was only a positive yield response in two out of the 11 sites.

Damian Hatley at Adas suggests perhaps plant stress was low in 2019, as there was no major drought stress that season, illustrated by the highest yields coming from light land sites. 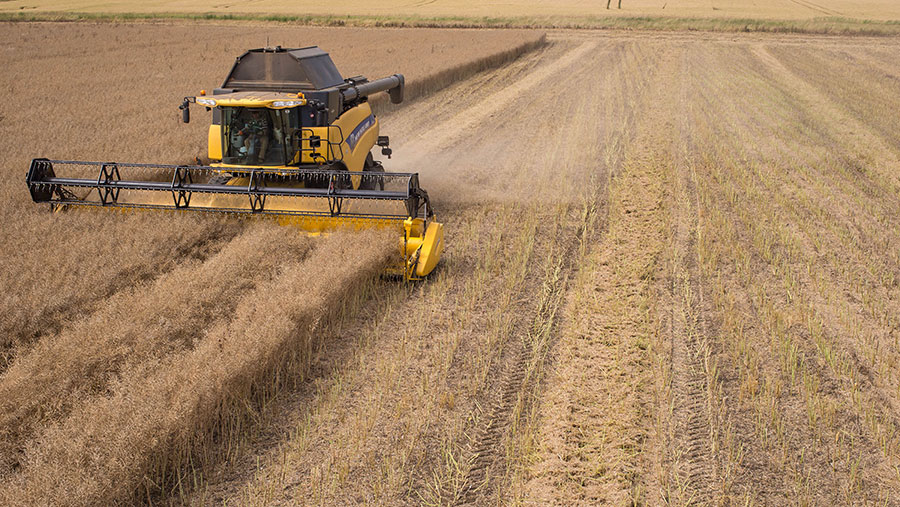 These earthworm thrive with farmyard manure, but don’t like soil cultivation, so Rob Fox from Warwickshire, Joe Pell from Nottinghamshire and Rory Lay from Shropshire assessed soil structure and earthworm numbers.

Worm numbers increased due to manure applications and shallow or no cultivations, but the trials gave mixed results, with Mr Lay seeing a yield increase and Mr Fox not.

Daniel Kindred at Adas says there were significant yield benefits from using manures, but this was not necessarily from worms and fewer cultivations, as it could have resulted from the extra nutrition from the manure.

He added that the group would be looking at deep-rooting lucerne in the future to improve soil structure.

Four farmers examined whether high levels of spring potash would enhance wheat yields through improved nitrogen uptake, with Warwickshire farmer David Brightman keen to see if there was any yield uplift even on his high-potash soils.

However, only one of the sites saw a yield benefit at a higher level of potash and, generally across the trial sites, there was no significant yield effect.

Tom Wilkinson at Adas says the group was keen to explore the relationship between nitrogen, potash and moisture.

He adds that there was some chlorosis, or loss of the normal green coloration of leaves of the plants, at the higher potash application levels.