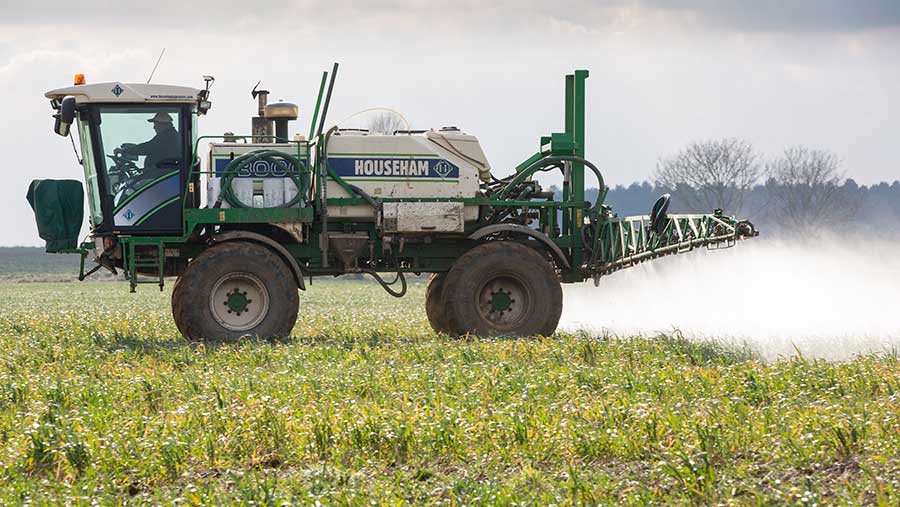 Bayer boss Liam Condon hopes the use of the world’s best-selling herbicide glyphosate will continue in Europe, whereas he is more certain of its future in North and South America.

Bayer acquired the glyphosate herbicide Roundup as part of its $63bn takeover of Monsanto, completed last month, but its future has been clouded by the agrochemical’s perceived links to cancer.

Mr Condon, president of the Crop Science division of Bayer, says there has been no challenge to the scientific data which shows that glyphosate is safe, but the political climate in Europe is difficult to predict.

“Glyphosate in America will continue, in Europe we hope it will continue but discussions are sometimes political,” he told Farmers Weekly.

Not viable without glyphosate

In North and South America modern farming methods are not viable without glyphosate, but in Europe with its smaller farms there is less emphasis on the herbicide, which has been used on farms for more

Pressure on the use of the herbicide heightened after a US court in California awarded damages and costs of US$289m in August to park worker Dewayne Johnson, who was diagnosed with cancer after using the chemical.

“Nothing has changed about the scientific data and regulators’ stance, it is just one jury in a civil trial in California,” Mr Condon said.

Bayer is appealing the California trial result, but the process could take up to two years. 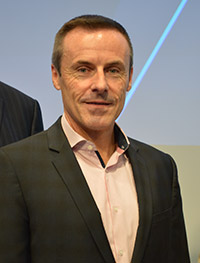 The Bayer-Monsanto deal brings together the German group’s agrochemicals such as Atlantis and Aviator with the US company’s glyphosate herbicide Roundup and Dekalb oilseed rape varieties such as Extrovert and Exclaim.

Mr Condon pointed out there has been no regulatory challenge to the data on the herbicide during its 40-year life, and the scientific data is compelling that the chemical is safe.

Mr Condon added that the situation is very different from that of neonicotinoids, where the use of these insecticides is being restricted in the European Union due to concerns over the damage they cause to bees.

Neonicotinoid seed treatments for flowering crops such as oilseed rape are banned in the EU and the use of neonic clothianidin used in Deter cereal seed treatment is to be banned from next year, but some neonic sprays such as Biscaya (thiocloprid) are still permitted.

Mr Condon insists the Bayer-Monsanto deal, which has created the biggest agricultural company in the world, will be of benefit to growers and help them achieve higher productivity and lower inputs.

The deal was first agreed in 2016, but it has been scrutinised by regulators for two years before being given the green light – after agreeing to $9bn of divestments to fellow German agrochemicals giant BASF.

The combined group will have about 20bn euros of annual turnover, with about 10% of sales spent on research and development. About half of the group’s combined sales will be in agriculture and the other half in pharmaceuticals.

Mr Condon was speaking to Farmers Weekly at Bayer’s Future of Farming Dialogue conference earlier this week at Bayer CropScience’s headquarters in Monheim, near Dusseldorf, in Germany.