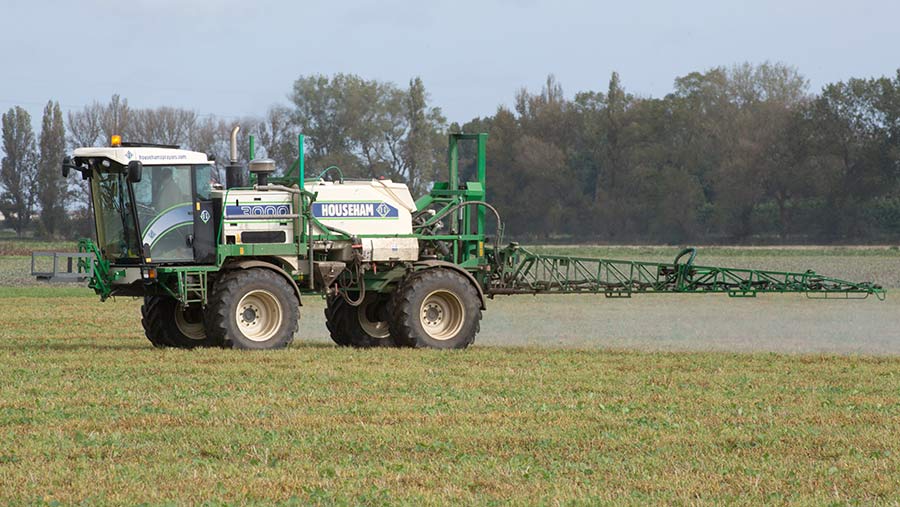 Cabbage stem flea beetle is once again proving to be a real challenge for oilseed rape growers. Some crops in the South have already been lost to the devastating pest, not helped by the dry conditions.

Bone-dry soils have also led to a lack of blackgrass flushes, which is another concern. However, in the North, grower have taken advantage of the recent dry spell to drill winter barley and wheat. 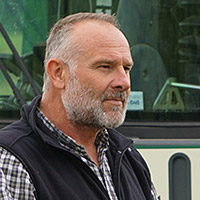 With a sense of déjà vu, we could really do with some rain on late August cabbage stem flea beetle-battered OSR, which is once again struggling to grow away from the pest’s relentless onslaught.

Early August-drilled OSR has four to six leaves and is the envy of every neighbour who drilled that bit later, at the end of August. Those who delayed drilling have, at best, cotyledon crops that have struggled to establish and grow away due to the hot, dry conditions we have had since mid-August.

Understandably, this “over-the-hedge-envy” is leading to cries of “later drilling is a load of rot” or, “look at their’s next door! Why didn’t we drill earlier? Ours is getting hammered and theirs is fine”.

The problem is, however, that looks can be very deceiving when it comes to OSR. I coveted many such earlier-drilled crops last autumn – crops which then staggered to a halt in March as their overwhelming cargo of CSFB larvae did their worst.

We can’t assume that what worked last year will work again this year, but there were lessons to be learned.

It’s a catch-22 situation, because last autumn, many crops drilled early looked great, but were exposed to at least two generations of egg-laying flea beetle. They subsequently carried much higher larval infestations, which decimated many of them in the spring.

Crops drilled later, although they had establishment issues and relentless adult feeding damage throughout September, carried significantly lower larval numbers, meaning that in the spring, many good-looking earlier drillings sprang backwards instead of forwards.

Wheat drilling has begun.. I know! But this year, without the help of neonicotinoids on the seed, the pressure from barley yellow dwarf virus (BYDV) vectors will potentially be much higher.

With that in mind, green bridge destruction, stale seed-beds and later (into October) cereal drilling should not only be reserved for the blackgrass land alone – it’s back to basics. 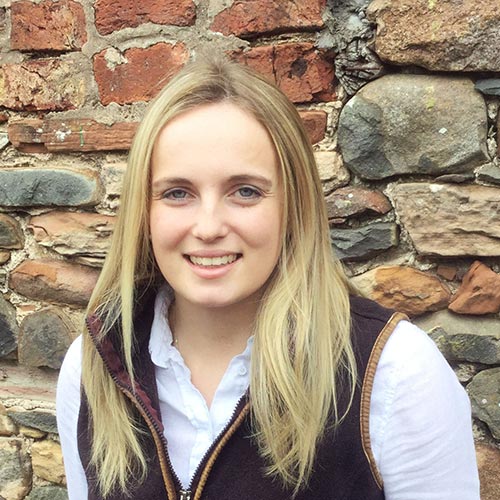 Good yields and poor weather sums up our harvest in Cumbria. Although we got off to a good start on the winter barley, thunder showers and wet ground conditions made the wheat and spring barley harvest trickier – with a significant proportion of crops battered down by the weather.

The high-disease-pressure season was reflected in our trial site results, as the difference between fungicide-treated and untreated winter barley averaged 3.1t/ha, varying from 1.56 to 5.98t/ha between varieties.

In general, yields were good this year, with plenty of straw, which is so important in our mixed farming region.

Last week brought some welcome sunshine and dry weather and the majority of wheat and barley crops have been drilled in good conditions.

Pre-emergence sprays have been applied, primarily in fields with a history of brome grasses, where they have been based on flufenacet.

On most winter cereals, we will wait and apply a post-emergence autumn herbicide, as this allows for the mixing of an insecticide to target BYDV-carrying aphids where appropriate.

Our main weed targets in winter cereals tend to be annual meadowgrass, which thrives in the Cumbrian weather, and broad-leaved weeds.

Maize harvest is now on the go, with crops grown under film significantly earlier, with a more mature cob. Good early-season weather has helped promote bulky crops, which are, in general, looking good.

Despite autumn usually being our key period for grass reseeds, wet weather during most of August meant very few grass reseeds have been done, as we have missed the optimum timing, and will now be delayed until spring. 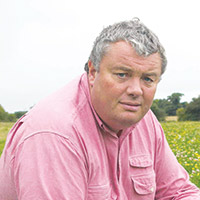 After a sustained dry spell, the rain for the coming week is most welcome. It will offer relief to beleaguered winter oilseed rape crops and delay any thoughts of dangerously early cereal drilling.

Maize harvesting has benefited from the lack of rain, with excellent crops coming off in ideal conditions. This bodes well for the following wheat, as soil damage is minimal.

Once again, the benefits of drilling rape into a minimally disturbed seed-bed have been demonstrated. Those crops drilled into moisture in mid-August have established well, with the direct-drilled crops leading the way.

The picture is not so rosy for those drilled in drier conditions, with low establishment of flea beetle-ravaged crops and many already written off.

Very few crops received pre-emergence herbicides due to the risk of flea beetle. Be alert to earlier emergence of annual broad-leaved weeds and be prepared for treatments that will centre on Arylex products. Early half-rate doses may well need a follow-up later in the season.

Where using Centurion Max (clethodim) for grassweeds, be mindful of the cut-off date of 15 October. No herbicides or fungicides can be applied 19 days before or 14 days after (seven days for insecticides or nutrients).

This is the first autumn post neonicotinoids in cereals. BYDV needs to be vigorously targeted.

The first line of attack must be destruction of the green bridge between crops. Any future loss of glyphosate will be a further complication to the BYDV issue. 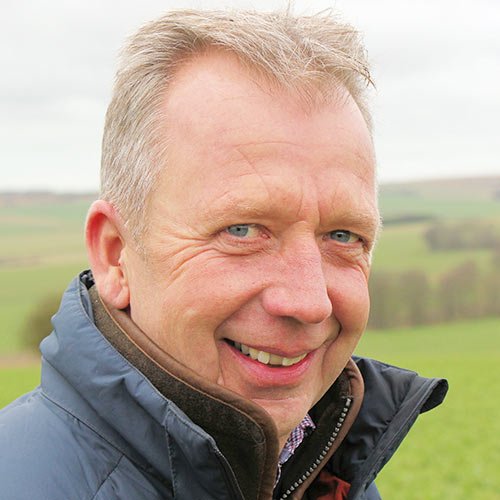 We have another successful harvest behind us and we’d be in good spirits, if it wasn’t for the flea beetle storm of the past week and bone-dry soils.

Despite 10 days of wet and windy weather in the middle of August, our downland cereals all stood well and delivered good average yields, with decent quality. Further south, in particular, we were very pleasantly surprised with the way the OSR came in.

Unsettled conditions meant good soil moisture levels for the start of OSR drilling. Although they were all over the place at harvest, it also kept the flea beetles away. Until last week, that is, when we had massive migrations.

Anything drilled before 20 August was well enough established to deal with the challenge, even after two weeks of negligible rain, temperatures over 20C and strong drying winds. Large numbers of beetles a plant, though, means a serious larval challenge, once again.

Crops emerging into the pest storm from late August drillings and standing still in the dry have suffered the worst, although we’ve only lost one field so far.

Having said that, there’s still a lot of emergence to come from our early September drillings. So, if we get the rain we’re currently promised, they should be in a reasonable place.

Placement fertiliser is definitely showing its worth in helping our crops weather the storm. We’ve yet to see consistent effect from the many companion crops we’ve been trying.

If anything, winter cereals planting is causing us the most concern at the moment. Mainly because the dryness has prevented any sort of grassweed flush.

With ground drier than it has been at any stage all summer, cultivations after many late-harvested crops have been difficult, and we want a minimum of five weeks between cultivation and drilling to flush the blackgrass.

On successfully cultivated blackgrass ground, we are – once again – determined to hold off drilling winter wheat until we get the rain we need for a decent weed flush. Otherwise, it will only come through in the crop.

In the absence of Deter, the sort of seed-bed consolidation that’s impossible to achieve while it is so dry will also be vital, alongside tip-top slug baiting. And until we get some moisture, pre-ems will be little more than a waste. Two more good reasons for patience.

We are taking comfort from yields averaging 10.65t/ha from a large area of first wheat sown between 25 October and 2 November last year, carrying almost no blackgrass.