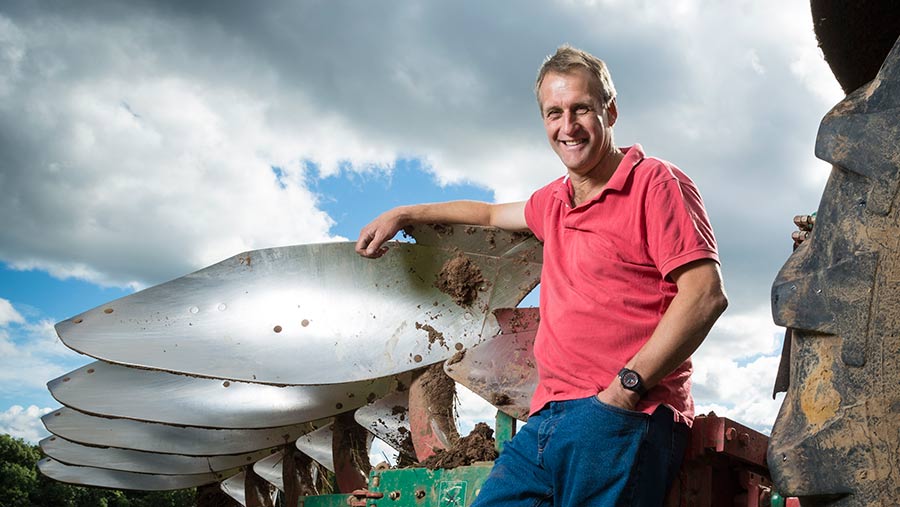 March, and still no sign of any payment from the Scottish government.

I am not alone – there are only about 50% of applicants who at the time of writing have received something to help with the cash crisis hitting Scottish farmers right now.

Why have we gone from being the best in the UK at getting support payments out, to becoming the worst? How are bills for fertiliser and other essential supplies going to be paid?

There is a long line of people in the queue expecting to be paid throughout the country, and any further delays are bound to have an adverse effect on the businesses reliant on our industry.

I blame the new computer system. How can an investment of more than £180m (which equates to more than £10,000 an applicant) fail so dismally?

The first minister pointed out her government has a deadline of June to complete the 2015 payments.

That may be true, but it is six months later than Scottish farming businesses are used to. I completed and submitted my data by the deadline last year, under the threat that a delay of five minutes would incur draconian penalties that would make a serial burglar change his ways.

I also sent off the data without any errors on the system, but then only a few weeks ago, one of the officers at the department called me to try to clear up some errors that have appeared.

Where have they come from? The whole thing is a mess. And will the 2016 system be any better?

With the drier weather that has at last arrived, we have been able to get on with some ploughing, in anticipation of spring just around the corner.

Land is turning up remarkably well, but it will still be a while before we think about sowing any beans.

To my displeasure, the first spray recommendation of 2016 has arrived in my inbox. I don’t have much enthusiasm for traipsing up and down tramlines yet – it only seems a few days since I put the machine away for winter.