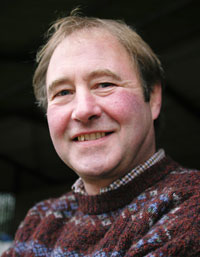 When Karl Carter waved his British Sugar accounts in front of the audience of 250 or more farmers at Peterborough in September, he intended, I suppose, to demonstrate how BS is willing to discuss accounts with its growers.

I have looked at the past four years’ figures and I am pleased to see that the directors of British Sugar are not going to be a burden on the state in their old age. Pension and pay for the directors had risen from £1.4m to £2.4m by 2008 – not including £400,000 in share options.

BS paid dividends to its owners (ABF) of £0.25bn over four years, which is probably a good return on investment. Of course, I would rather sell to a sound company than an unsound one, but the EU sugar regime is there for the whole industry and not just one part of it.