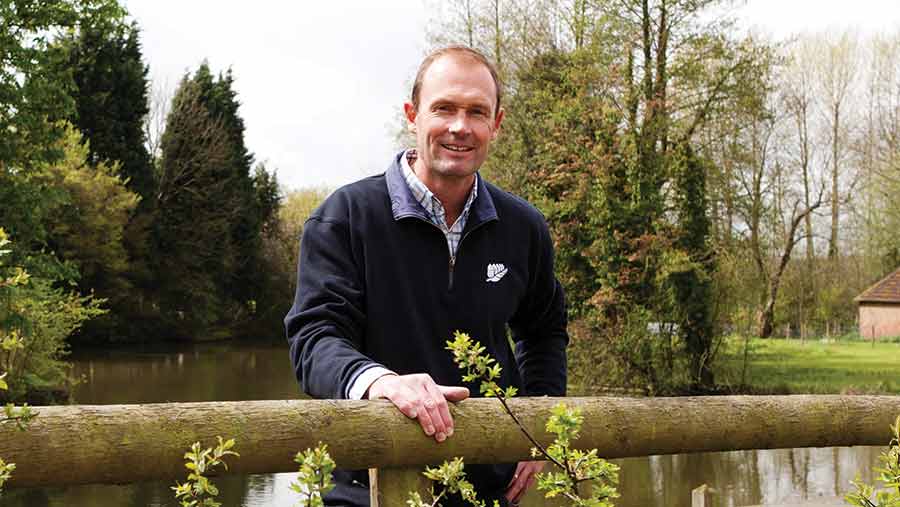 Some crops were surprisingly good, others unsurprisingly poor, but harvesting with a backdrop of prices comfortably ahead of budget made things easier.

A lot more straw has been baled locally, which you would hope will help those with livestock, but this endeavour has been dogged by many fires, some bad luck but many malicious.

We’ve also used our new Dale Eco drill for the first time to plant oilseed rape. Some we are companion cropping with beans and some with clovers, some is Clearfield (Phoenix), some Turnip Yellows Virus resistant (Architect) and some entirely conventional and cheaper (Campus).

It will be interesting to see if the Architect has any advantage in the absence of insecticides; its predecessor Amalie never did for us.

We will have another 30 varieties growing here as well, in the form of the local NIAB trials.

We’ve just planted our first trial area in a new five-year Conservation Agriculture (CA) and Sustainable Farming project run Europe-wide by Syngenta, in conjunction here with NIAB and the Game and Wildlife Conservation Trust, who already have a site up and running at Loddington.

It consists of three 0.5ha strips of OSR established after ploughing, shallow cultivations and direct drilling.

We will also have similar areas going into wheat, spring barley and spring beans with preceding cover crops in the min-till and direct drilled plots.

The aim, as I understand it, is to develop a more robust view of the opportunities of CA to increase farm profitability, biodiversity and soil health. Or maybe we’ll find we’re doing it all wrong.