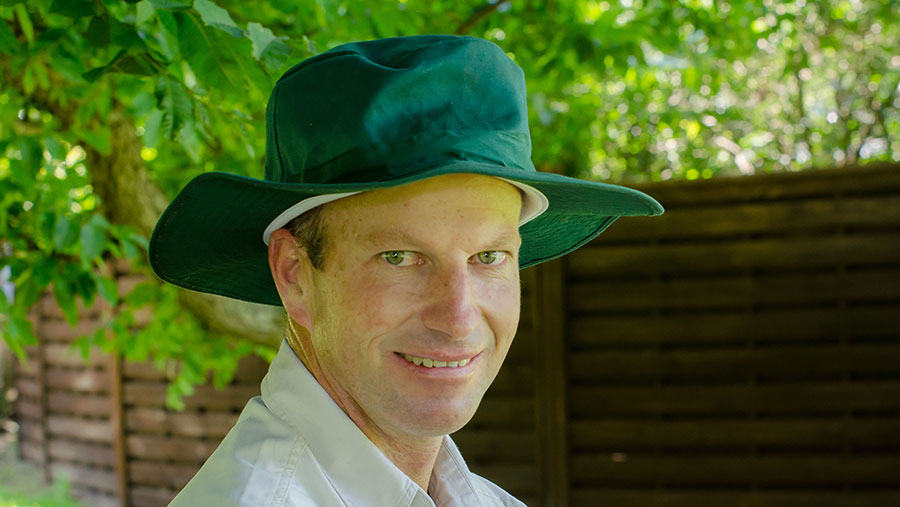 Winter has arrived in South Africa. Thanks to some good autumn rain, the cover crops are looking good. I fly cover crop seed mixes over the maize, which can be a bit of a gamble, but it has certainly paid off this year.

I recently went to a very interesting talk by Randy Dowdy. He is the current world record holder for soya beans at 11.47t/ha.

Actually, he holds the American record, but I am sure that the Americans are not exaggerating when they call it the world record.

See also: Video: Wheat yield record-holders tell us how they did it

He was also the world record holder for maize in 2016 at 35t/ha. These are some mind-blowing yields, as was his presentation.

Randy is a first-generation farmer and only started farming in 2006. He was a police officer before that.

His first crop was peanuts, second crop cotton, and he grew his first crop of maize in 2008. Eight years later he broke the world record.

While experience is a good thing, we must be careful we don’t let it impede us. We must take off the blinkers and think laterally.

Randy says he has never stopped asking why. He trials everything with a control and weighs the results.

He takes tissue samples once a week on every field. He keeps careful records of the mineral status of the plants at different stages of development and how this translates to yield.

If he feels that a mineral is deficient relative to the yield that he is aiming for, he will apply a foliar application of that mineral.

I left his talk very inspired and with the following take-away thoughts:

Most of all, I left knowing that I can increase my yields enormously.