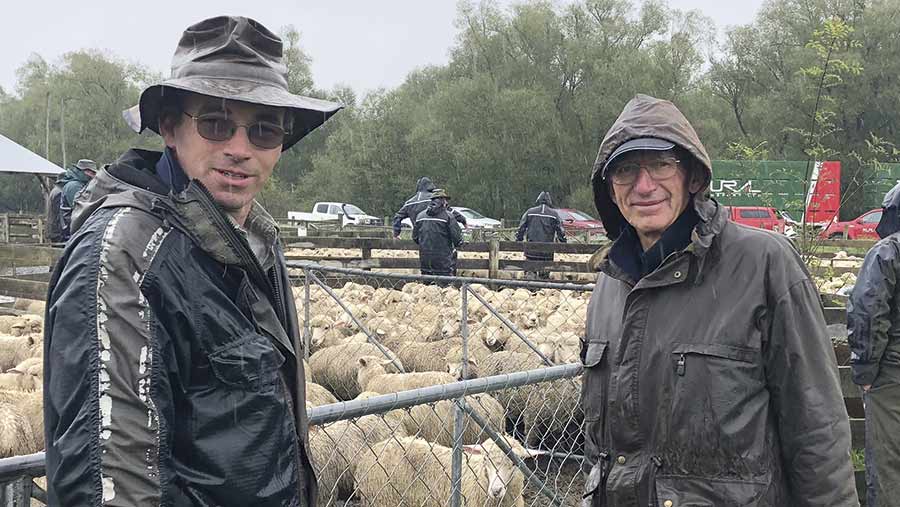 Two hectares of wheat on the edge of a field of carrots is all that stopped us finishing the cereals before the end of February for the first time since we put irrigation on in the late 90s.

We got that cleaned up on the first weekend in March and only have 18ha of hybrid carrots left to harvest.

The carrots are not an insignificant “tail-end Charlie”, given they are potentially worth more than our entire wheat crop, so we are pretty anxious to get them on to the dryers as soon as they mature mid-March.

We have had a third of our annual rainfall during January and February, but fortunately rainfall was interspersed with many days with temperatures in the high 20s and early 30s, giving us great harvest opportunities and on those days the hydrostatic did get pushed forward fairly hard.

Our ryegrass has come in a bit disappointing, but on par with the district at 1,800-2,00kg/ha. Peas have been a screaming disaster everywhere with yields similar to or less than the grass seed and now the germinations are failing; 36C mid-flowering is too hot for peas it seems.

Our cereals are back on normal but ahead of our neighbours at 12t autumn and 10t spring wheat yields and 10t winter, 8t spring barley tonnages.

The end of harvest brings a big change in focus here at Valetta as we turn our attention to winter stock finishing. We have 1,000 dairy cows coming late May to graze kale crops and have started buying store lambs for winter/spring finishing.

A couple of days ago our stock manager Tim Glibly said “we need 9,000 lambs please”, which at $100-odd each made me remember my bank manager saying a while back that my overdraft limit was not a target.

Tim, my dad Terry and I spent an extremely wet afternoon last week at an on-farm sale at Four Peaks Station in the South Canterbury hills buying lambs and I may need to give that bank manager a call tomorrow.

Livestock is an integral and vital part of the arable farm program in New Zealand.