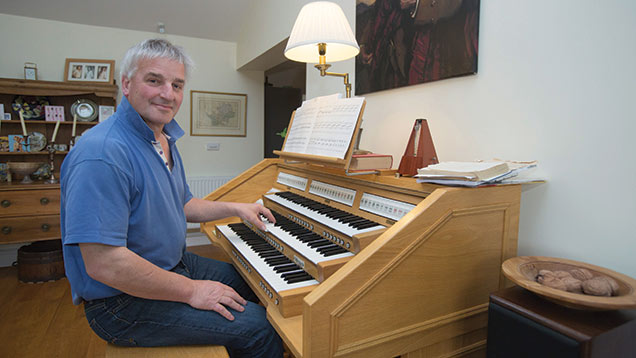 As we approach the festive season there is a more positive air among arable farmers.

Despite dire predictions about commodity prices, we have seen a lift over the past month.

As progress is being made through the sugar beet harvest, results are well ahead of expectations. Certainly at the Royston end it is going to be the crop of the year for us.

We have so far drilled wheat behind the lifted crop and next week we have another 50ha to lift on our lightest ground near this year’s Cereals site.

This will be drilled following clearance with Mephisto milling rye.

Elsewhere on the farms we are busy putting store lambs on to stubble turnips and housing ewes for lambing, which is due to start on Boxing day!

So looking back over 2014, what were the high, and perhaps most memorable, points?

Hosting the Cereals event in June when the weather did us proud and the car parking arrangements actually worked to most people’s satisfaction!

An excellent harvest and the ongoing beet harvest, which as well as producing record yields, was contracted at a price I consider we won’t see for several seasons to come.

Away from farming I remember A2 results day for my eldest, and then going with her to collect her Duke of Edinburgh Gold Award some 38 years after her father had made the same journey.

Another highlight was a very moving trip in early November when a group of us went to visit First World War battle sites. I was able to stand on the beach at Dunkirk where my father had some 74 years ago waded out to clamber on to a fishing boat during the evacuation.

Looking forward to 2015, there is a lot of apprehension about commodity prices and the advent of the basic payment scheme with its greening requirements. Growers are fearing a repeat of the 2005 SFP fiasco. As one neighbour said to me the other day: “Just how many times does the RPA have to measure a field?”

In a weaker moment I agreed to play the organ at the local carol service this year, and after a very enthusiastic choirmaster had delivered the music, my evenings are now taken up with keyboard practice.