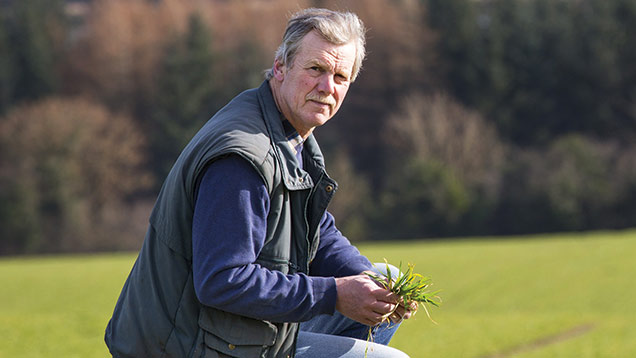 So the general election is over and the public have returned, maybe surprisingly, a majority Conservative government.

I think this is a good result, which will hopefully deliver some consistency and stability, particularly if they deliver on pre-election promises. One of those promises however, is to hold a referendum on our membership of the EU.

This could have major consequences for our industry. The last referendum in 1975 voted overwhelmingly to stay in.

This time, however, I suspect the result could be a lot closer with the distinct possibility of a vote to leave.

The EU of today is a very different organisation to the one we voted to join back in 1973. There will be much debate on this over the next couple of years and right now I am very undecided.

My heart suggests we should pull out, but my head tells me we should stay in. Which is right? I would welcome other views on this.

Whatever happens, it will be increasingly important to connect with our customers and the general public. One way to do this is through agricultural shows. Our main one, which is the Balmoral Show, was last week.

Yet again it seemed to attract large numbers of the general public, possibly because of the considerable variety that the show provides.

I was particularly impressed by the food pavilion, which seems to get bigger every year and shows consumers what can be produced with hard work, dedication and imagination. Well done to all involved.

Back on the farm, everything seems to grow at a heck of a rate at this time of year – including weeds. Winter barley in particular, seemed to race through its growth stages and is now in full ear.

All our winter crops are looking healthy and hopefully have definite yield potential.

Spring crops, however, are a long way behind due to a rather late and cold spring, so we are hoping for a longer spell of warm and settled weather to push them on a bit, otherwise it could be a late harvest. See you at Cereals 2015.