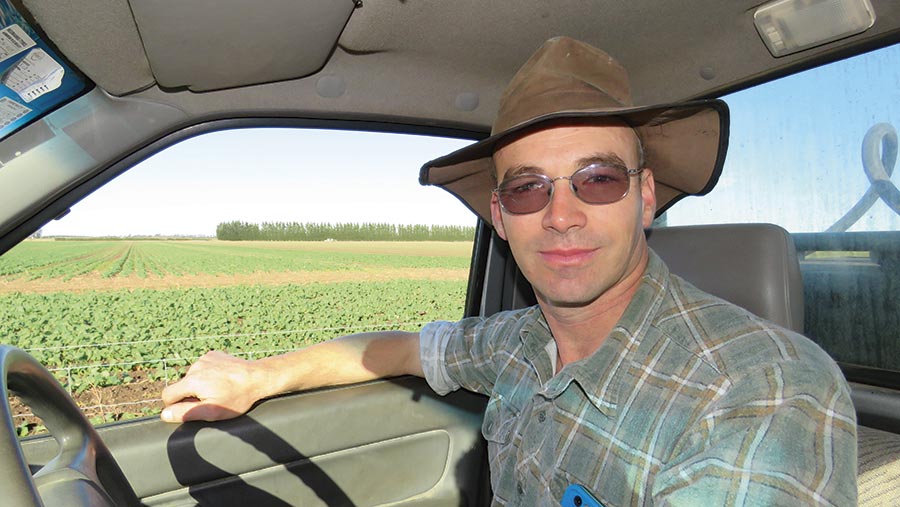 On this side of the tennis ball it is summertime so everyone (well, except farmers, firemen, nurses and such) disappears for three weeks, leaving us bereft of service and parts.

My New Year’s Eve was spent babysitting irrigators that had developed a bad attitude, but we have got through a tough dry patch and harvest is close, and crops generally are looking exceptional. Hopefully a good harvest is on the way.

We have had many days where our sky has been a brown and orange haze due to smoke from the Australian bushfires.

There is no doubt a personal, societal, economic and environmental tragedy is taking placing and we can’t be anything but stunned by the images being broadcast of this crisis.

But once again, agriculture is the whipping boy blamed as the cause of climate change.

I watched a snippet of the Golden Globes, the elites and the influencers making their very public contribution to reducing climate change by eating a plant based feast, with meat cast as the evil villain.

Those elites and influencers had travelled from every corner of the globe by private jet or first class suite, sat in a theatre adorned with flowers flown in from Italy and Peru, and drank bottled water imported from Iceland.

To me, their vitriol towards animal agriculture couldn’t be more ironic or misguided.

Many would say that the absence of livestock in the Australian bush lands in recent times has been a contributor to fuel loadings.

The problems in Australia are complex. The various eucalyptus species predominant in the bush rely on regular, intense fire as part of their natural cycle and most contain very high levels of terpenoids (turpentine).

Undergrowth clearing and fuel reduction works have been scaled back due to budget cuts and environmental protests; areas have been locked up for carbon credits; and there are now much higher levels of human habitation in these bush lands – bush lands that rely on natural fire cycles.

It’s a hard one really: at what point do we as humans expect natural processes and cycles to pause, or submit to our control?

A tragedy, no doubt, that has given a thoughtful start to the year.