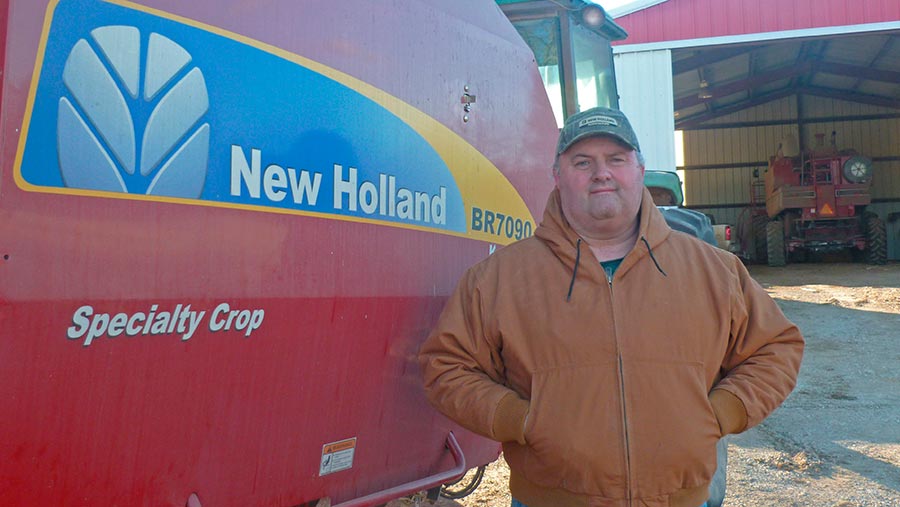 The month of April saw a complete U-turn in our moisture situation.

We were desperately dry at the beginning April.

The fire department had to visit my property three days in a row to put out fires that had rekindled from blazes on neighbouring land.

You simply could not get enough water on a fire to put it out completely.

Then, as has been the new normal for the past several years, someone, somewhere pulled a big lever and we got 2.8in of rain, then 4in of rain, then another 1.2in of rain and are now very wet.

All of it is up thanks to the bountiful moisture, although some of my fields have washed.

Luckily enough the custom applicator got my herbicide on before the rain, so the corn is clean. For better or worse I used the late April rally to price some corn for autumn delivery.

I also priced 2,000 bushels of soya beans, although I guess I may have jumped the gun on those. Not surprisingly, the mild winter means we are starting the growing season with an abundance of bugs.

The livestock (and people) are fighting ticks, flies and mosquitoes. I have already sprayed the alfalfa twice for weevil and aphids. I am afraid it might be ruined.

Several neighbours with wheat had airplanes applying fungicide and fertiliser because of the wet weather.

In an attempt to save time, and I suppose money, one neighbour attempted to use a grass air strip to land near the fields instead of using the airport 20 miles away.

The ground was too wet and he flipped the plane over. The propellor dug into the dirt and stopped the motor. 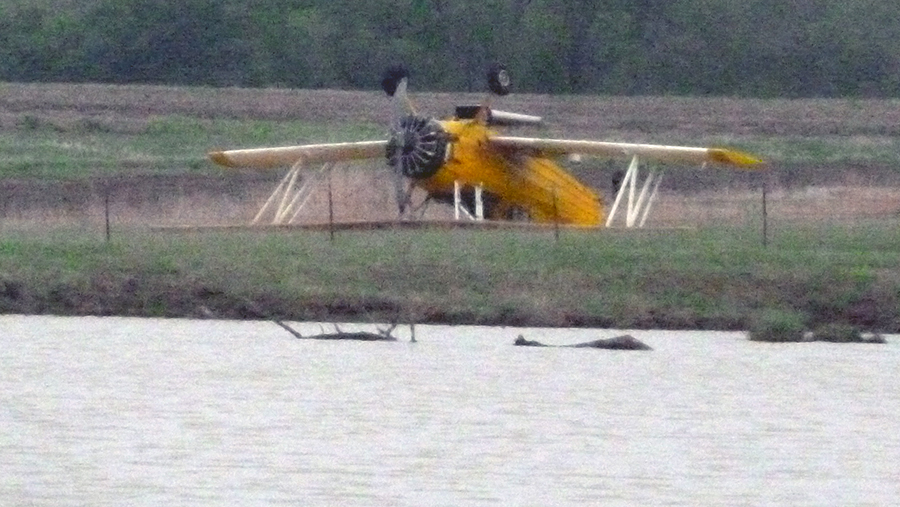 After spraying fertiliser and fungicide, one of Brian Hind’s neighbours flipped his airplane as he tried to land on soft ground

I am told the Federal Aviation Administration will not let him fly the plane again until he takes the motor apart to see if the crankshaft was bent. So much for saving time and money.

I can’t believe we have already started another growing season. Time does fly.