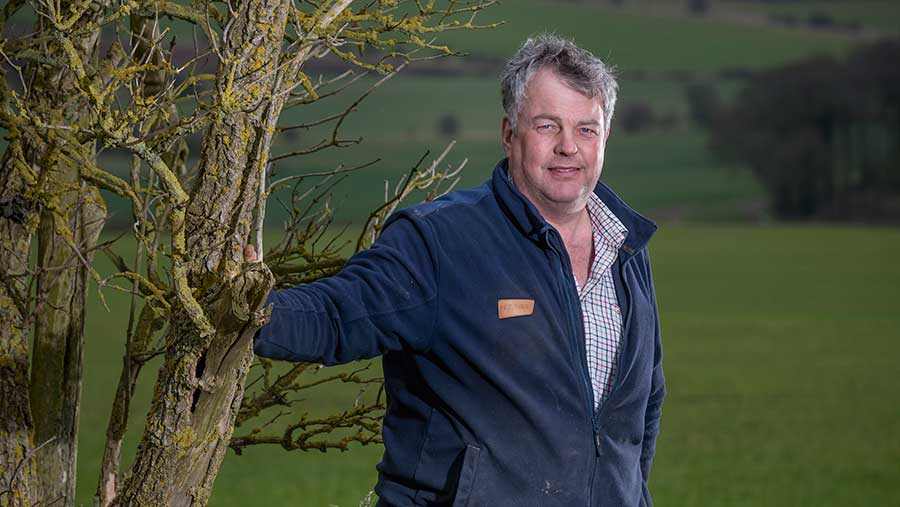 Words almost escaped me when I read about the European Commission’s classification of genome editing as a form of genetic modification (GM). Plant breeders had seen this technique as the future for the agricultural and horticultural industry.

This new road block just makes food production even harder. We could certainly do with a superhero right now. One who will fight off the circling vultures of anti-food production.

Those in power seem to be forgetting that about one in 10 people in the world are starving. Unfortunately, all the policy groups, NGOs and politicians are not among them. Maybe they could just take a look out of their ivory towers and think about economic food production?

The winter barley and oilseed rape is all safely gathered in, or nearly so. The Dekalb oilseed rape trials threw up some surprises – not only on yield, but also on hailstone resilience during a serious storm a few days before combining.

Candidate varieties Exsteel and Expansion stood head and shoulders above the rest, which may explain why each yielded 0.5t/ha more.

Congratulations to Tim Lamyman and his Lincolnshire team. He certainly knows how to grow prize-winning crops. His world record 7.01t/ha of DSV variety Sparrow leaves us all trailing in his wake.

Our own Yield Enhancement Network oilseed rape entry was DK Exclaim, which looked fantastic all year — but the pre-harvest hail damage may have taken its toll when it comes to the awards in November.

The northern harvest is usually about dodging showers and grabbing what you can, when you can and it’s the same old story this year.

With this in mind, stacking large square straw bales outside has been transformed by my discovery of Hay Caps, an Australian reusable bale cover system. Simple and safe to use, it allows fast clearing of fields, plus round-bale weatherproofing.

During the Ryedale Festival at Hovingham Hall in mid-July, those lucky enough to attend heard the sensational virtuoso violinist Tasmin Waley-Cohen.

Her playing was engaging, powerful and simply breathtaking — and made me wonder, who could be the agricultural equivalent, a professional truly at the top of their game?