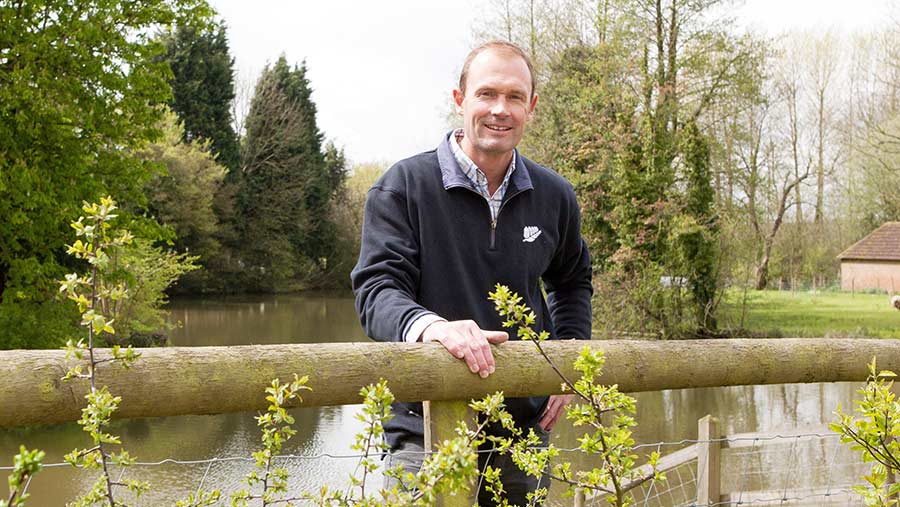 Our farming business is in for a big shake-up. Two blocks of land that we have been renting for 30 years have recently been sold, and we will no longer be farming the majority of it after September.

We looked into the possibility of buying some of it but, although the bank would have supported us to an extent, it won’t surprise you to hear that crunching the numbers on borrowing a lot of money to buy mediocre land to grow combinable crops didn’t look great.

I can imagine Peter Jones’ face if I’d entered the Dragons’ Den with such a proposition.

The largest part has been bought by Forestry England to plant trees on to produce sustainable timber, provide public access and, of course, capture carbon to help with global warming.

Planting this 130ha seems a big deal locally, but it will only be a tiny drop in the government’s pledged ocean of 30,000ha/year.

It’s a tricky one, as I passionately believe we need to act urgently on climate change but, of course, I cannot help being rather sad to see land I have farmed – and I hope improved – as my own for all my farming life being lost to me and food production.

However, it would have been difficult to see it farmed by someone else, and even worse to see one of the recently proposed ideas for the land take shape – a lorry park for use when the Channel Tunnel is closed or delayed.

I imagine the local residents are mightily relieved!

The upshot is we will have spare capacity and will be on the lookout for new opportunities.

No doubt land will be hard to come by, but we’ll certainly be able to undertake more trials, both of our own and for others.