David Clark, our new Farmer Focus writer, is based on New Zealand’s south island. He has a mixed farm, growing cereals, pulses and seed crops and finishes 8,000 lambs a year. 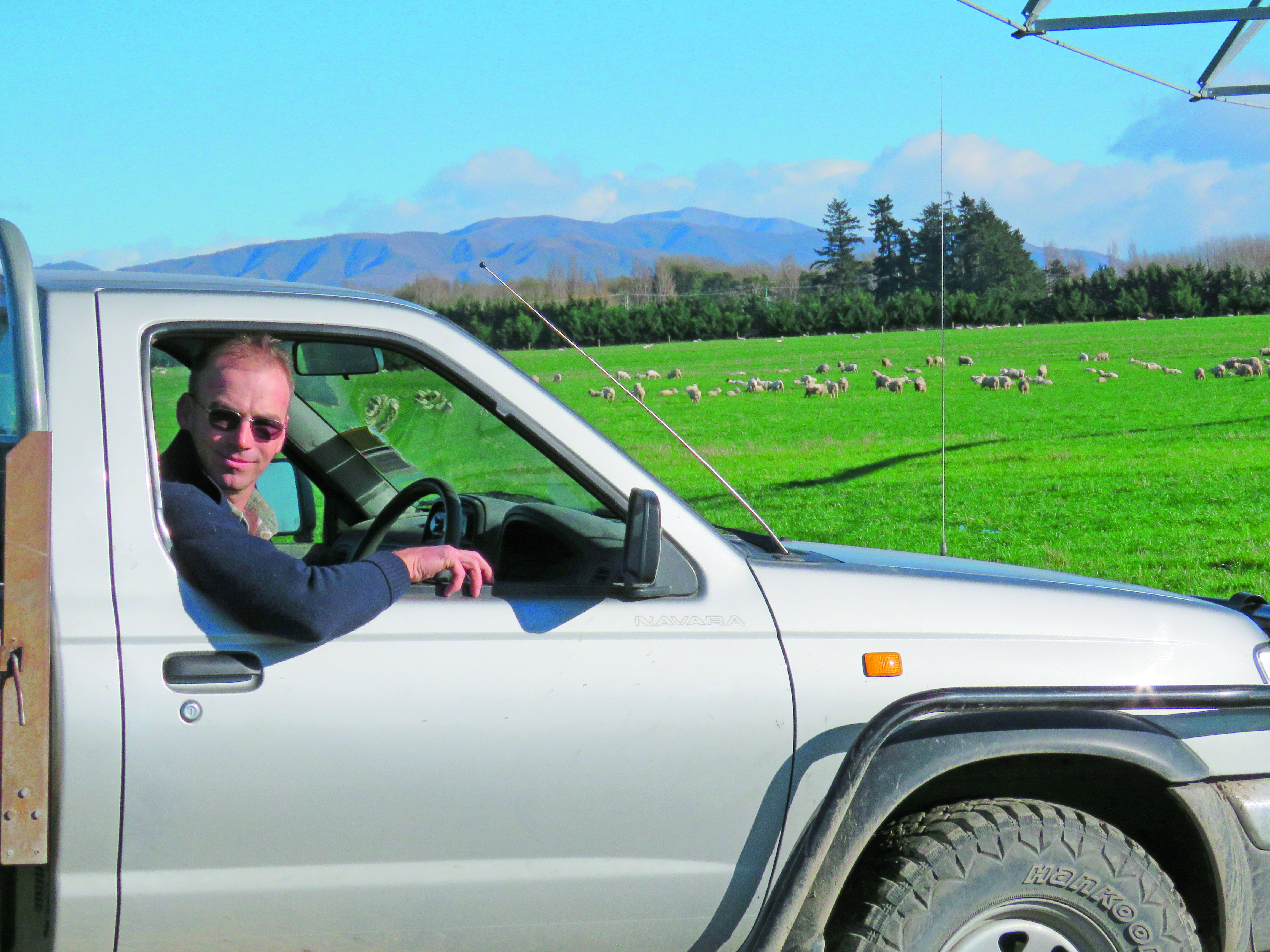 The harvest here at Valetta has drawn to a close. The cereals is in the silo without the need for drying and the grass and clover crops are away being dressed.

A few days of warm north-west winds at the end of April saw the hybrid carrots, radish and red beet crops combined and the 2016 harvest done and dusted.

It’s been a mixed bag of results, but overall we had a good average harvest. We were desperately dry through the spring, with only 18mm of rain in October and 13mm in November. Our irrigation struggled with wells at all-time low levels due to low winter rainfall and minimal recharge.

We got a handy break with 100mm in January that finished cereals and the late grasses, but badly affected the flowering of white clover, pea crops and early grasses that lay in the windrow for three weeks.

February dawned with a run of hot weather and virtually no rainfall, giving us the best harvest conditions for several years. We achieved exceptional autumn-sown cereal yields, with some fields averaging 14t/ha. This was  balanced by very disappointing weights of about 8.5t/ha out of the spring cereal crops.

With the autumn cultivations all finished and the kit cleaned and away in the shed for a few months, we will certainly be looking for a wet winter to recharge our underground aquifers ahead of next spring.

We have had an unseasonably mild May, which would normally suggest we are heading for snow at some point during winter.

The collapse of global milk prices is having far-reaching effects here in New Zealand with the viability of dairy farms being severely tested.

Dairy farmers’ reluctance to purchase supplementary feed has left much of the cereal crop and winter fodder areas unsold, with growers searching for mouths to eat the winter fodder and alternatives to plant for the new season.

Here at Valetta, we have been fortunate to secure similar or greater areas of white clover, ryegrass, carrot and hybrid oilseed rape seed crops for autumn sowing and will endeavour to increase our spring-sown areas of seed peas, borage and radish crops, but this will very much turn on contract availability.

Our plan is to load up our rotation with as many non-grain crops as possible as we focus our farm system on our ABCs – anything but cereals.