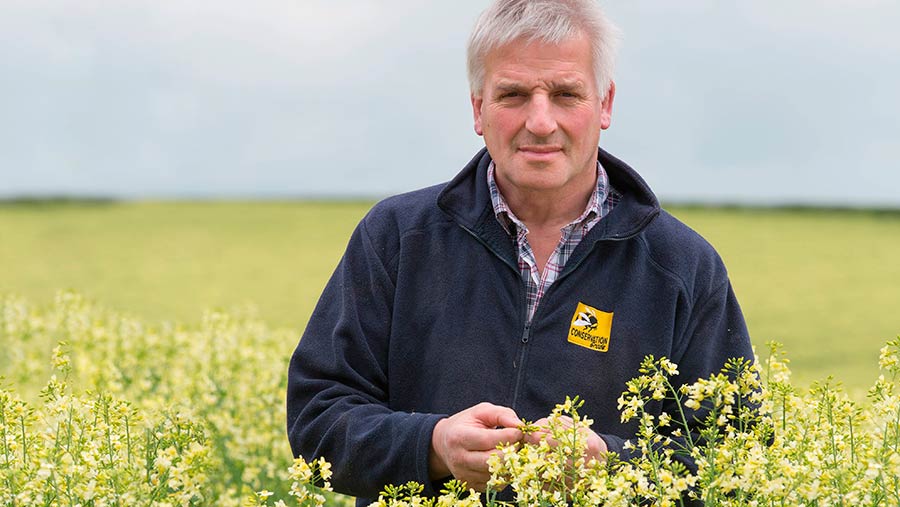 After years of speeding through East Lothian on the East Coast Mainline admiring the farming in this area, I was able to get a close up look recently while visiting friends and relatives at North Berwick and Humbie.

I really got a look at mixed farming in a relatively small area with vegetable and cereal crops down near the coast and excellent stock to view back towards the hills.

It certainly made a nice change from looking at pest ravaged oilseed rape and cereal crops with blackgrass poking out of the top, something which is an all too common sight this year down in the South and East.

Most memorable part of the trip was enjoying some roast lobster along with some somewhat suspicious Aussies on the pier at North Berwick.

Back home down south we are now into the planning season for 2017, the main point for discussion has been the continued growing of forage rape, turnip and mustard crops for seed.

While we will be taking about 80% of what we drilled through to harvest which is a substantial improvement on last year all the crops can best be described as average despite a lot of time and inputs being spent on them. 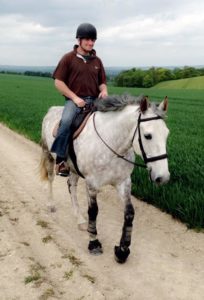 Pests have been the biggest bugbear ranging from flea beetle, pigeons and more recently a plaque of pollen beetle.

In the total absence of neonics for 2017, many growers are adamant that oilseed rape will not feature on their farms.

We are going to have to weigh up whether the seed premiums we receive for all oilseed crops justify the hassle and costs.

Can I welcome you all to the Cereals 2016 event which we are hosting for the third time here at Chrishall Grange, with good growing conditions over the past month the site looks excellent.

There are new areas of interest this year including cover crops and a walk-through soil pit.

We are farming in challenging times at present, but please let’s not have any negativity at the event whether it be about the traffic, prices, BPS or the EU referendum.

My advice as before is to leave home early and get on site as early as possible before you are competing with commuters, mums on school runs and white vans.