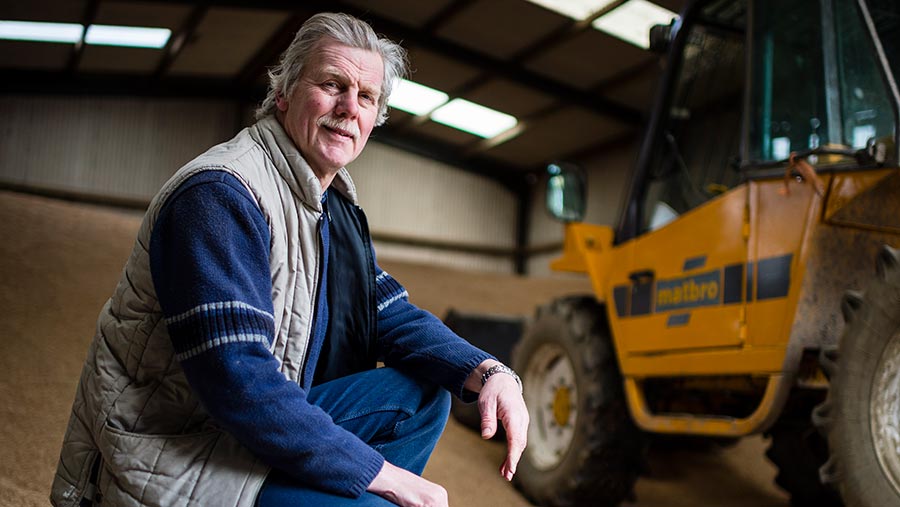 Recently, I joined a most enjoyable Ulster Arable Society trip to Northumberland and the Scottish Borders.

The fact that a very similar yield was also achieved a couple of weeks earlier further south is a testament to the professionalism and dedication of our farmers and agronomists here in the UK.

We then moved on for a tour of Simpsons Malt in Berwick, another impressive and sizable operation.

The next day we visited Colin McGregor who farms about 4,000ha, all arable, mostly under share-farming agreements.

One of our party said there were not too many farms in Ireland where the combines had to be numbered.

Finally we went to Lowick to visit Conor Colgan, who had moved there from Northern Ireland some years ago.

I was most impressed by all of our hosts’ enthusiasm and determination to do the job right, focus on the numbers and keep pushing their businesses forward.

Many thanks to them all for their time and hospitality and for being so open with details about their businesses. I returned home re-enthused and hoping to apply some of what I learned to my own business.

I will have to do something – looking at my crops, I can see various areas where a school report would say: “Could do better.”

Profit margins are so tight these days, we will all need to concentrate much more on the detail and also remember to get the basics right.

I refer to our soils, which are our greatest asset and one we perhaps ignore too often in our rush to get the job done. This is an area I know I am weak on and need to improve.

Finally, congratulations and thanks for the party to my long-time friend John Martin, who has been farming near Milton Keynes for 60 years and doesn’t look a day over 50.

Whether it is the air around there, the long hours he spends in the combine or the tender loving care of his wife, I would like the recipe!