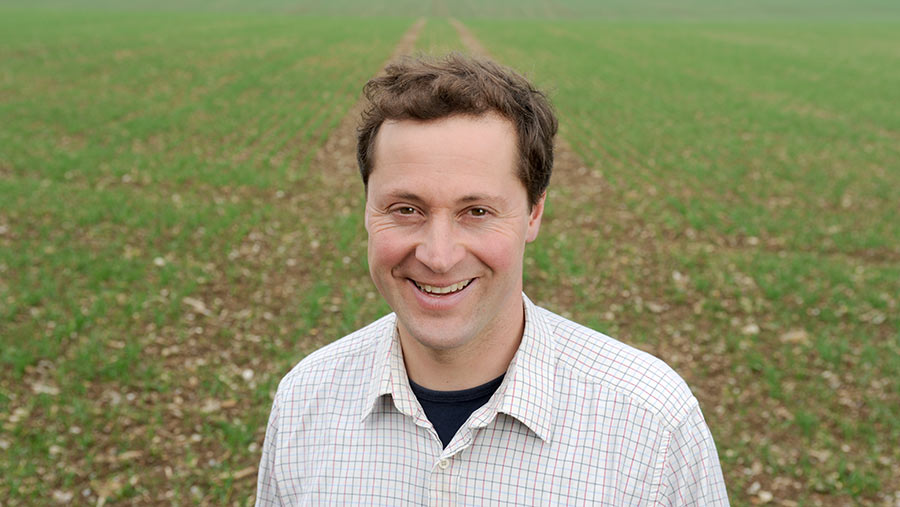 We seem to have entered another spell of arable limbo with wet conditions having closed down drilling operations smack in the middle of optimal timings.

Some winter barley has been planted, but it seems likely much of the wheat will be sown late into poor seed-beds.

The seasons when we could merrily push on with early September drilling seem a very long time ago.

Agronomically, it makes sound sense to drill late to control blackgrass and reduce the cereal disease risks from aphid vectors, but when the weather does not play ball, it is immensely frustrating.

It is also evident that a diminished agrochemical toolkit has left us very exposed to the much smaller weather windows we are now seeing, as well as causing a very real human cost.

What was always a busy time of year is now loaded with extra tasks. For example, the new Deter seed dressing ban means even more field spraying for aphid control, which means an extra pass and associated costs.

Autumn field work is likely to extend well into November and lead to some late nights.

With a growing public focus on climate change and global biodiversity, here is a way farmers can really make a visible difference, whatever their farming system.

The committee on climate change recently recommended the UK should plant 1.5bn additional trees and increase woodland cover from 13% to 17% to meet the national objective of net zero by 2050.

The big question remains about how this will be funded. Will it be with financial carrots or the stick of the polluter pays? Will carbon sequestration become a primary objective for agriculture?

Perhaps, as a starting point, we all need to become a little less obsessed with maintaining the higher values of arable land and become more open to changes of use.

On our own farm, I’m already starting to think about whether additional trees should be planted on field margins, within pastures or even by sub-dividing larger arable fields with new tree belts.

I hope suitable promotional schemes are rapidly put in place.