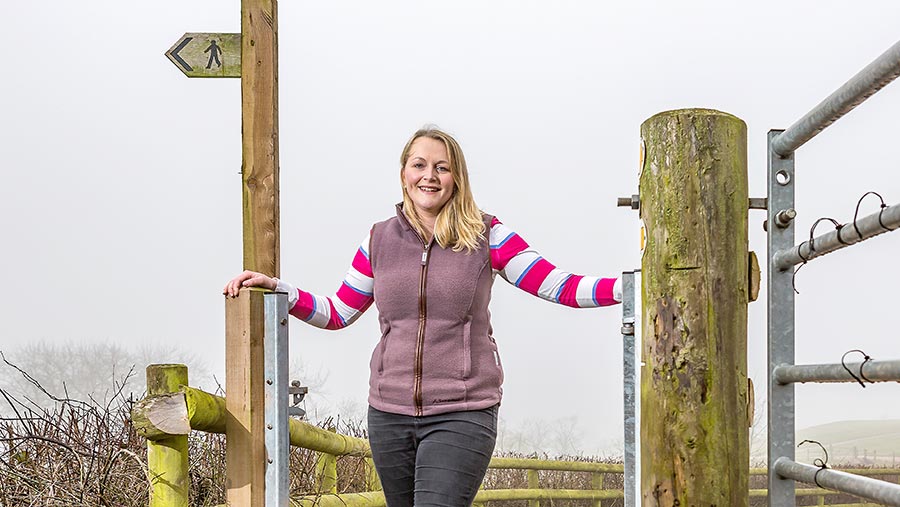 Like for everyone else trying to earn a living from the land, it has been a busy summer, with minimal downtime.

They say striving for success without hard work is like trying to harvest where you haven’t planted. I’m sure I speak on behalf of a lot of us when I say that sometimes you get the feeling 40ha is barren.

There has been a sharp rise in cases of rural crime of late and farmers are facing increasing threats of stock being stolen or butchered.

It saddens me to report that we are all too familiar with these appalling acts and have recently discovered sheep of ours being stolen and illegally butchered on site.

Even worse was the shock of discovering that it was conducted by somebody we knew and trusted. The industry can be tough enough as it is without the need for people to act offensively and illegally under your nose.

It just emphasises the importance for us all to stick together and the need for a dedicated rural policing team to help bring the crime surge down.

On a lighter note, I organised a charity fun ride across the farm last month in the hope of raising money for the MS Society and Mind. The event was open to horse riders, mountain bikers, ramblers and runners.

We are fortunate to have access to 32ha of adjoining woodland with rides throughout which work well with the varying terrain of the farm and the beautiful views over the Black Mountains.

The weather was a bit iffy the week leading up to the event, but thankfully the sun came out when it mattered and so did the supporters.

I completely underestimated how much organising the day would entail, but the efforts were worth it and we raised a generous £1,500 for charity.

The husband isn’t a fan of the four-legged “money eaters” (I dare say a common scenario in most farm households), but even he seemed to enjoy the change in daily itinerary.