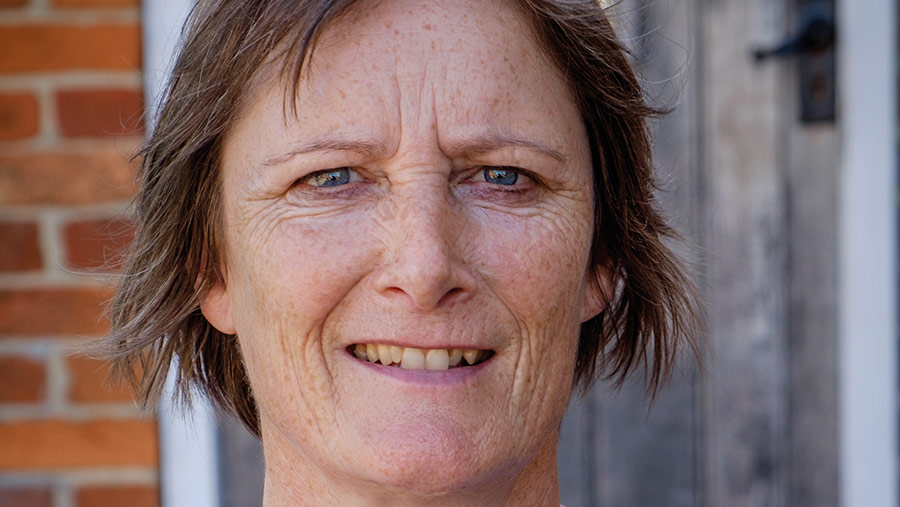 Weird as it was to go from sub-zero temperatures to balmy mild conditions in the space of a few hours recently, I was pleased to see the back of the snow.

Somehow, wheats always look quite good after they have been tucked up under a blanket of snow.

When the thaw comes, they have a decent shade of green to them. I think this may have been down to sulphur levels in the atmosphere at one time – probably not the case now in these cleaner burning days.

See also: How the seed potato industry is reacting to loss of EU market

Hew has been masterminding some very traditional hedgerow management as part of our Countryside Stewardship scheme. Coppicing and laying hedges certainly changes the landscape as the hedges get cut down to size.

Because these hedges are very visible along a well-used footpath, we were quick to put something on local social media to explain what we are doing.

Hopefully, we have reassured the locals that we are not wantonly ripping out hedges – quite the opposite. We should very quickly have rejuvenated, thick hedges which will be an improved habitat for wildlife.

We have had Ian Metson and his team of proficient hedge layers working hard with bill hook and chainsaw. Cordless electric chainsaws have even been used which certainly cut the noise down and reduce emissions.

We also had a very impressive tree shear in action for some coppicing. This elegantly sheared through substantial overgrown hedging and swung the cut material in a neat windrow to the side.

I’ve been feeling rather guilty about this actually, because I’ve subsequently remembered that I gave permission to a local lady to put a trail cam in the hedge for her to capture the badgers.