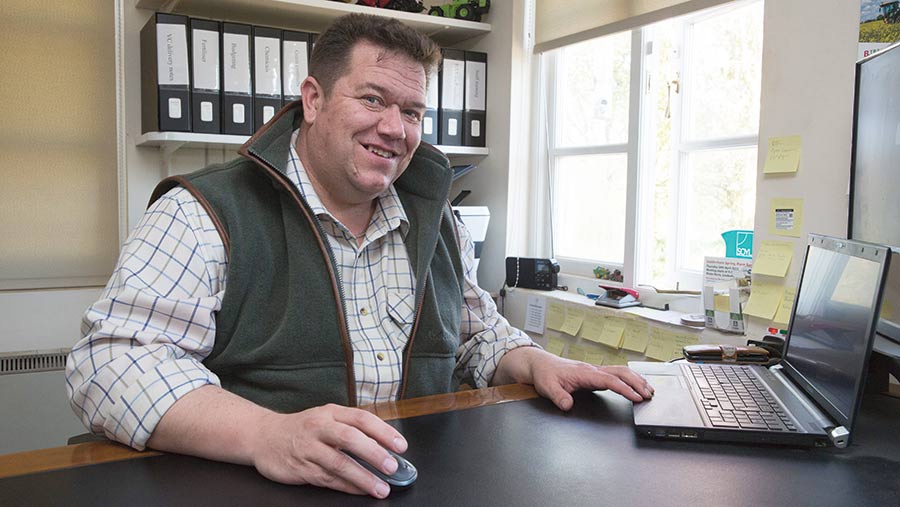 The Oxford Farming Conference was very good and certainly representative of agriculture – the good, the bad and the ugly, with yours truly firmly in the latter category.

I was most impressed with Minette Batters as she pressed Michael Gove for commitment to maintain the current level of support in agriculture.

Of course, the Rt Hon gentleman could only commit in principle because the Teasury doesn’t know what funds it’ll have after our European divorce.

I’ve yet to meet anyone who’s come out the other side of a divorce and stated “that cost less than I thought”.

The city of Oxford played host perfectly and we got the opportunity to frequent a hostelry or two of an evening which was great fun, even if the average celling height was only six feet.

My favourite part of the conference had to be the evening debate. Guy Smith made a wonderful case for putting profit before provenance and I for one wholeheartedly supported his motion because profit gives us choice.

Congratulations also to the organisers of the Lamma show. We went by train, which proved to be completely hassle-free and then enjoyed nine hours of what can be best described as tyre kicking and putting the world to rights.

It made a pleasant change to speak to representatives who actually wanted to engage with you, rather than looking like they were wishing they weren’t there, freezing their bits off. Long may it last at the NEC.

Well I’ve cleaned my shotgun and explained to the dogs that’s another wonderful season over, and I’m sure they understand.

Field walking earlier today we saw an abundance of pheasants and neither dog showed the remotest interest. They were far more concerned about playing with the oilseed rape plants that I had just pulled out to check on flea beetle larvae. Luckily I couldn’t find many.

Finally, I would like to pay my respects to the family of doctor Christopher Green, he was a truly remarkable man and will be greatly missed by many.