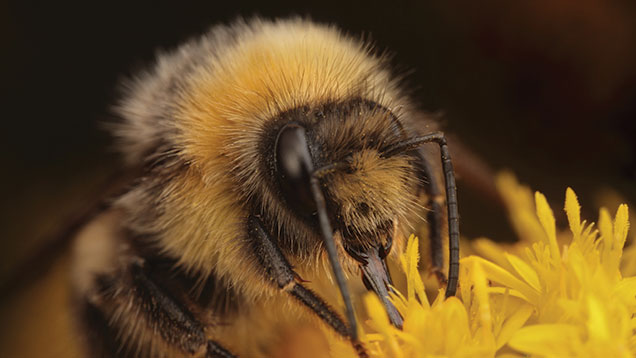 Thousands of growers are being asked to help assess damage to oilseed rape crops following the ban on neonicotinoid seed treatments.

The NFU, which wants the ban revoked, has emailed some 6,000 growers asking them to complete a survey. NFU combinable crops board chairman Mike Hambley said: “We are looking to build a pile of evidence so we have information to substantiate our case.”

Some 5% of the winter oilseed rape crop was lost to cabbage stem flea beetle last autumn in the wake of the neonicotinoid ban, according to the latest HGCA figures. About 1.5% of the crop was successfully resown, giving a net loss of about 3.5% or 22,000ha in England.

But Mr Hambley said: “We are very aware that the regional impact from flea beetle damage was absolutely devastating for some people. I would urge growers to complete the survey if they can spare the time – it will give us very useful information.”

The HGCA suggests growers would have planted an additional 38,000ha of oilseed rape had neonicotinoids been available. Research manager Caroline Nicholls said: “The area that might have been planted would have been equivalent to a 5% increase over the area harvested in 2014.”

Tthe argument surrounding the use of neonicotinoids has intensified again following the publication of a report that claims this class of pesticides is affecting birds and other wildlife, not just bees. The NFU disputes the findings.

The report – looking at the effect of neonicotinoid pesticides on pollinators and natural pest control – was published by the European Academies Science Advisory Council (EASAC), an independent scientific body that seeks to inform EU policymakers.

The European Commission issued a two-year ban on three neonicotinoid pesticides – thiamethoxam, imidacloprid and clothianidin – on 1 December 2013, after the chemicals were linked to a decline in bee populations.