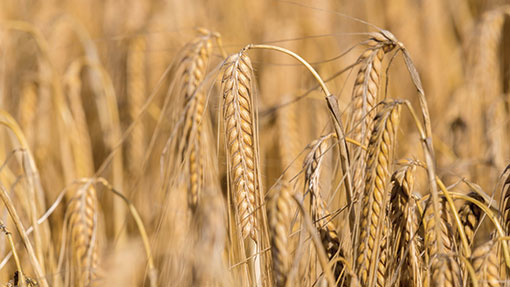 A number of cereal growers could be reacquainting themselves with winter barley this autumn as they look to comply with the new European Union three-crop rule and cut costs.

The prospect of healthy margins and new high-yielding varieties have prompted many growers to consider it in a second cereals slot.

Work carried out by Adas and breeder KWS last year showed winter barley could be more profitable than a second wheat due to its higher yield and lower input levels.

See also: Why winter barley is bouncing back into favour

KWS barley breeder David Harrap says winter barley also offers a much easier crop to manage than wheat and can help spread the workload at harvest and during busy spraying periods.

He points out that along with the three-crop rule, tighter margins in other crops such as oilseed rape could encourage growers to look at winter barley varieties such as KWS’s Glacier and its newer variety Tower.

“Some growers have spent a lot of time out of barley and haven’t realised the progression we have made in the crop, particularly with the increased yields in some of the new two-row varieties,” he said.

Meanwhile, Syngenta’s James Taylor-Alford says barley will provide an important tool in the battle against blackgrass, as well as offering the opportunity for an early entry into oilseed rape.

“It is becoming more of an issue and more costly to control, so anything we can do to help nullify the situation will be important. We know barley is a more competitive crop than winter wheat because the canopy tends to be thicker and it can smother the blackgrass,” he said.

Dr Taylor-Alford, who is the portfolio manager for Syngenta’s hybrid range of six-row feed barley varieties such as Volume, says hybrid varieties show extra competitiveness to combat the troublesome grassweed.