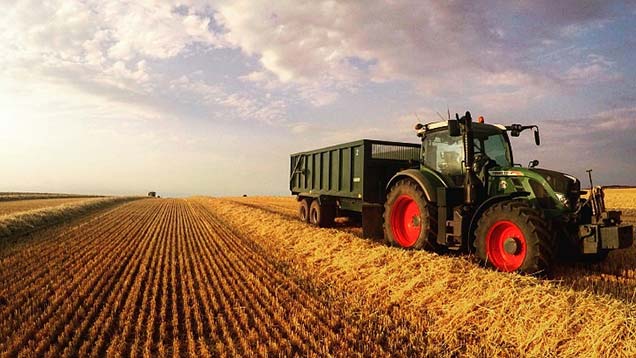 The winter barley harvest kicked off this week in south Lincolnshire with James Ireland cutting 36ha of the variety Flagon on Thursday, 16 July. He was set to cut again this afternoon (17 July).

Yields were about 7t/ha on the farm’s light limestone soils, giving grain of a very low nitrogen content of 1.4%.The barley is destined for the maltster Simpsons.

“The yield was better than we had expected, with the first two loads coming off at 15% moisture and then dropping to 13.5%,” Mr Ireland told Farmers Weekly.

After some light rain on Friday morning, Mr Ireland is set to continue this afternoon with a total of 250ha of winter barley to cut.

Harvesting of winter barley is being reported in a number of counties, including Norfolk, Suffolk, Cambridgeshire and Berkshire.