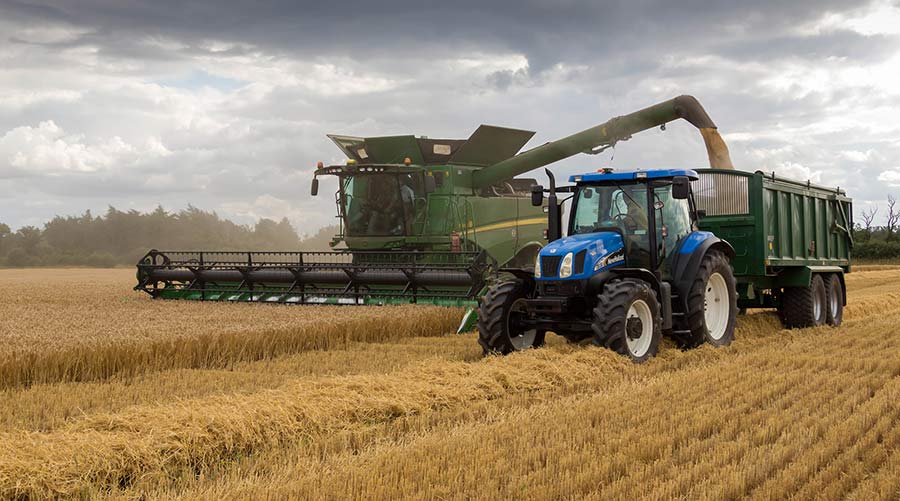 The British cereal and oilseed rape harvest is now 96% complete, with only 145,000ha left to cut, mostly in Scotland and mainly of spring barley, winter wheat and oats.

Some 3.5m hectares of cereals and oilseed rape had been harvested by Tuesday 10 September, the AHDB said in its report prepared by crop consultant Adas.

Harvest is 90% complete, with the largest remaining areas in the north-west and north-east of England and also Scotland, which together have a combined area of 69,000ha left to cut.

Some 87% of the oat crop is now harvested, with spring oats making up the majority of remaining area to cut, largely in Yorkshire and Scotland.

Harvest is complete, with an average yield of 3.2-3.5t/ha, just below the five-year average of 3.5t/ha. The majority of crops harvested in the South and East had lower than normal oil content. However, late-harvested crops in the North had slightly better oil content of up to 47%. The overall oil content average is 44%, with a  range of 40-47%.