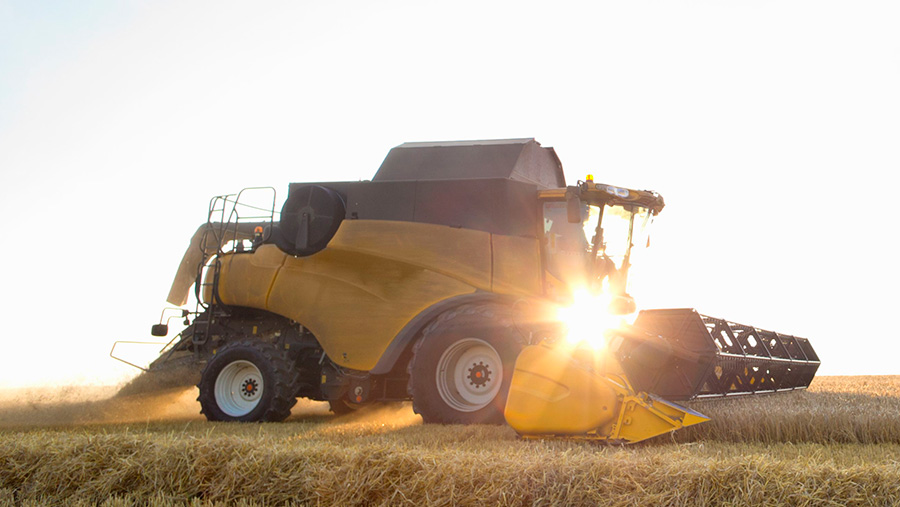 Milling wheats hit the highest quality levels for 13 years with 45% of samples from the 2016 harvest meeting millers’ needs.

Average specific weight for all wheats, at 76.7kg/hl, was the lowest for four years, although Group 1 wheats showed a slightly higher average of 77.4kg/hl.

“We have already begun to see UK wheat displacing imported wheat in the milling sector.

“This year the proportion of imported wheat used by the UK milling industry from July to September is the lowest since 2011,” he said.

However, lower specific weights mean extraction rates are likely to be lower, which could also influence the amount of wheat required, added Mr Webster.

For the 2016 barley harvest, the AHDB survey shows nitrogen levels in line with the three-year average, but a smaller grain size than in each of the previous three years.