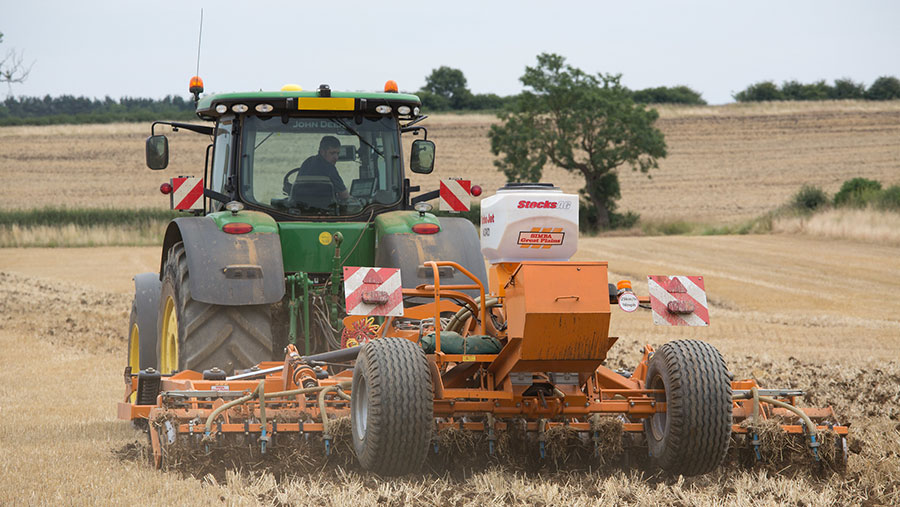 Bumblebees are less able to start colonies when exposed to a common neonicotinoid pesticide – which could lead to collapses in wild bee populations, scientists have warned.

Exposure to thiamethoxam – the active ingredient in Cruiser seed treatment – can reduce the chances of a bumblebee queen starting a new colony by more than a quarter, they found.

Their findings have been published in the journal Nature Ecology & Evolution.

“Queens exposed to the pesticide were 26% less likely to lay eggs to start a colony,” said Gemma Baron, from the School of Biological Sciences at Royal Holloway.

“Creating new bee colonies is vital for the survival of bumblebees – if queens don’t produce eggs or start new colonies it is possible that bumblebees could die out completely.”

A temporary ban on the use of thiamethoxam, as well as two other neonicotinoid pesticides, remains in place after it was imposed by the EU in 2013.

The research is the latest study to suggest that neonicotinoids are dangerous to pollinators – although the assertion is disputed by industry leaders and agrochemical manufacturers.

Scientists who undertook the latest study said it was vital that the effects of neonicotinoid pesticides on wildlife were understood before allowing their continued use.

But the environmental campaign group Friends of the Earth went further, saying the government should permanently ban neonicotinoid pesticides.

“It also follows new evidence of how these pesticides leak into the environment and turn up in wildflowers posing further risk to bees.

“It is clear that use of these chemicals on any crop poses a risk to bees and other wildlife.”