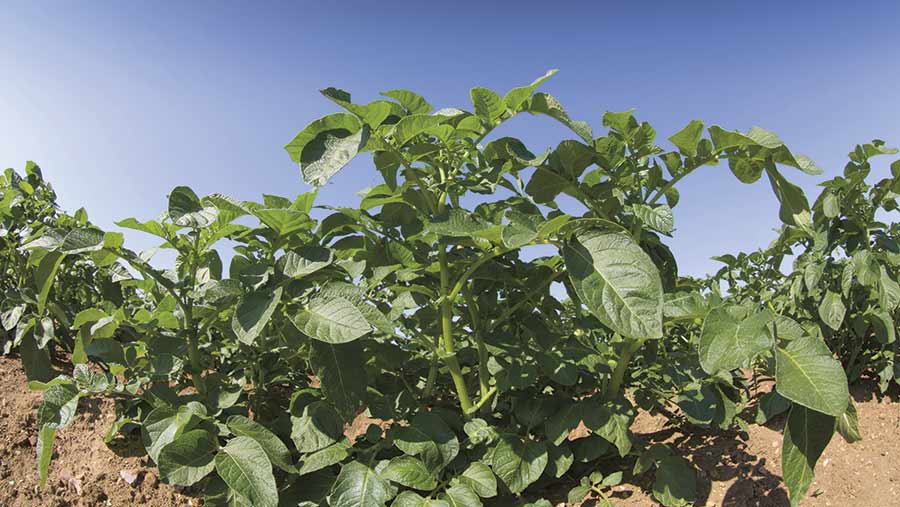 Planting is all but complete in the north of Scotland, with growers enjoying a pretty much unbroken run at this season’s crop establishment with dry weather since March leaving soils in good condition.

Some of the heavier land needed a bit of work if it was allowed to dry too much, but overall it’s been a fairly straightforward operation.

The biggest headache has been trying to keep everything running smoothly when planters are covering the ground so quickly.

Weed control is under way and the weather has been allowing herbicide sprays to be applied without too many early starts to avoid windy conditions. 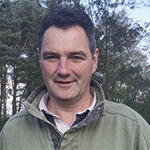 Keeping water volumes up and application rates of residual herbicides higher has helped them to cope with the dry conditions.

So far the results have been better than expected given the challenging soil moisture levels. A timely 16mm of rain last Saturday will help the bulk of the herbicide programmes still to be applied to cope with the resultant flush of weeds.

It will also take the pressure of the earliest salad crops which were due to receive their first pass of the irrigator.

Most rivers and burns in the area are looking pretty low for the time of year. There has been hardly any snowmelt to fill them and if it does stay dry there could be some sources of irrigation water that don’t last the season.

Blight programmes will start imminently on the earliest crops. The dry weather has meant that pressure has been very low so far.

While I’ve been crop walking cereal crops this last week there have been plenty of groundkeepers appearing already and this will be a legacy of the mild winter.

Spring barley weed programmes will hopefully check or control them but if conditions become humid it will provide an early source of inoculums.