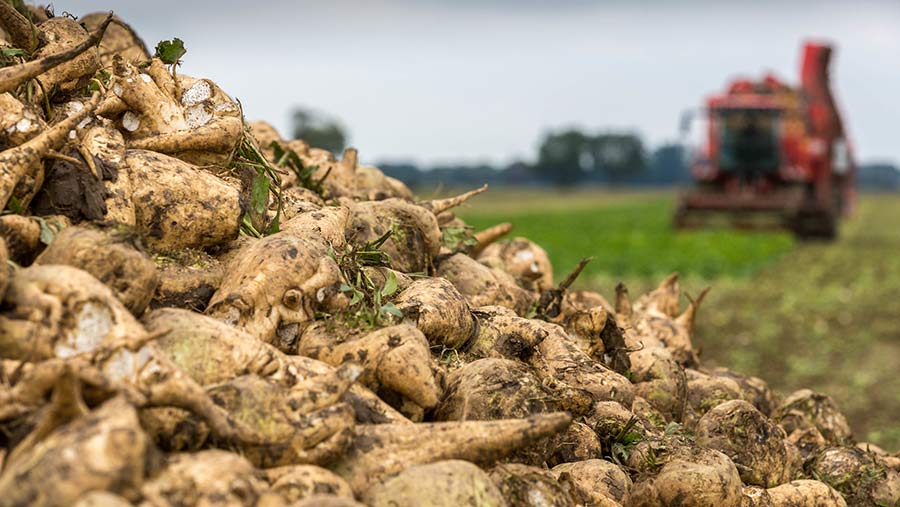 British Sugar has increased its estimate for this season’s harvest due to higher than expected sugar contents.

The beet processor now is forecasting a sugar crop of 1.15 million tonnes compared with its earlier estimate of 1.05 million tonnes, issued in November 2018, as it said the beet harvesting campaign is progressing well.

Beet yields this harvest are lower than the record levels seen last season, so overall production will be less than the 1.37 million tonnes of sugar achieved last season.

British Sugar gave the forecast as its parent company Associated British Foods published a first quarter trading update for the 16 weeks to 5 January 2019.