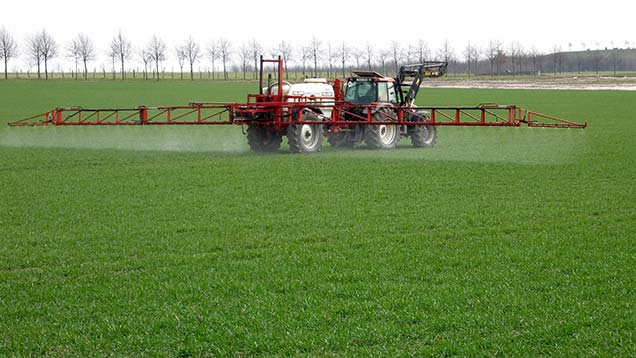 Time is running out for Scottish farmers and crofters to make use of a free scheme to dispose of illegal pesticides.

Launched by the Scottish government in February, the scheme allows those who know, or suspect, they are in possession of illegal pesticides to dispose of them safely and confidentially.

It was launched as part of a crackdown on illegal pesticides that could be used to poison wildlife. To date, 86 requests made for collection and disposal have been accepted.

The most common requests have been for sodium cyanide and strychnine. There have also been five requests for disposal of Mevinphos, which was banned in the early 1990s and five for Carbofuran.

The scheme, which is free and confidential to use, closes on Friday 29 May.

NFU Scotland vice-president Rob Livesey said: “It is imperative that any farmer and crofter with one of these products acts now to get it disposed of free of charge and anonymously via the scheme.

“We understand it is a very busy time of year, but it would be great to see a surge of enquiries during the last month so that as much is taken out of circulation as possible. Don’t delay, call today.”