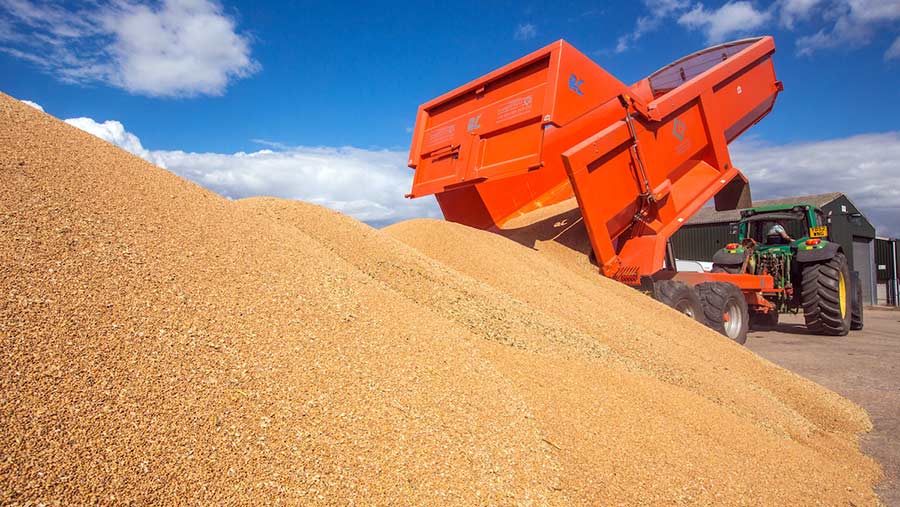 Growers now have the added choice of a spate of new, higher-yielding soft wheats, just as the bakers and millers highlight that the market is hungry for more.

The baking and milling industry says there’s increased competition for supplies from the makers of biscuits and cakes, breakfast cereals, spirits and bioethanol, as well as the export market.

“Trouble is looming,” says George Mason of Northamptonshire-based miller Heygates. “The UK wheat area is falling, demand is rising and there’s been an increase in the plantings of Group 1 and 2 varieties – at the expense of soft wheat.”

As a result, domestic soft wheat supply is very tight, he warns. Combined, Group 3 and 4 soft wheats will account for just 18.8% of the UK’s total wheat production this season, down from 58% in 2002. That’s a whopping 65% fall in just 15 years.

“It’s made worse by the fact we can’t import soft wheat like we can feed wheat to make up any shortfall – it’s unique to the UK,” notes Mr Mason.

See also: Breadmaking variety gets thumbs up from miller and baker

So it should be fortunate the latest AHDB Recommended List has six new soft Group 4 varieties on it – the first in this category in four years – giving growers far more choice and bringing better agronomic characteristics.

In terms of markets, there are new choices for distilling, export and feed – but not for the much-needed biscuit wheat market, which is traditionally served by the Group 3 sector.

“There were some additions to the Group 3 category last year, in the form of Barrel, Spyder and Basset, which did move yields on and bring agronomic advantages,” says Clare Leaman, cereals specialist with Niab Tag. “So we haven’t been standing still.”

However, there’s been a slow improvement trend, rather than a game-changing variety introduction, with growers being less willing to move on than they have been with the Group 1 and 2s, she acknowledges.

While those three are still establishing their place in the Group 3 line-up, she believes there are good reasons to consider some of the new soft Group 4s.

With this year’s Cereals event being the first chance many growers will have to make an initial assessment of them.

“The yield differences between them are very subtle,” she says. “But they can be distinguished by their market suitability and regional performance.”

At the top of the list with a fungicide-treated yield of 104% of control is Bennington, which has an East and West recommendation. It isn’t suitable for distilling, but has been classified as a UKS soft wheat for export.

“It is a taller type, but Bennington from Elsoms does have the straw strength that some of the others may be lacking,” notes Mrs Leaman.

Next, comes Sundance, also with yield at 104%, but with the highest septoria rating on the list at 7.3, orange wheat blossom midge resistance and a UK-wide recommendation. 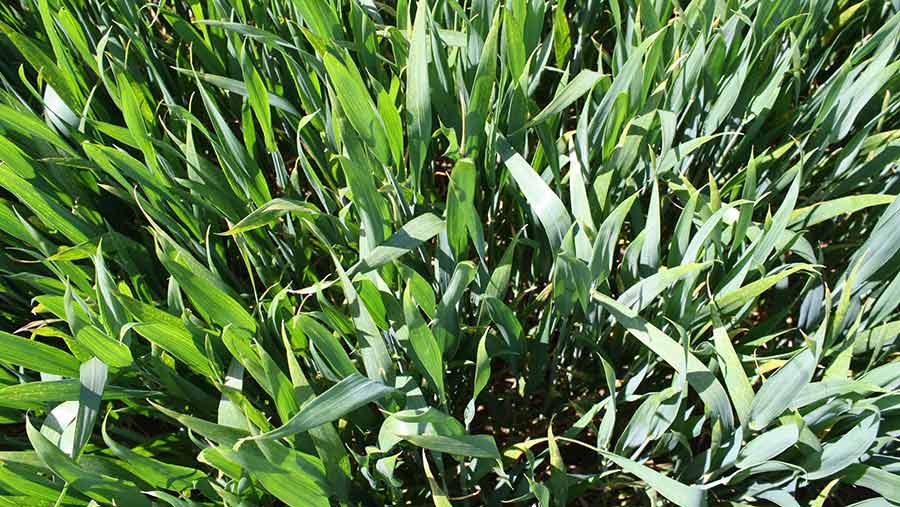 “That rating is going to make it of interest to growers in the West, but it does also offer distilling – which will give it broader appeal. It may be the right choice for growers looking to move on from Revelation.

“Eyespot could be an issue –  it’s limited data, so time will tell.”

Savello from Syngenta, which was recommended for the North, offers the highest yield in that part of the country and has a medium rating for distilling, so would seem to be a good variety for Scotland, she notes. 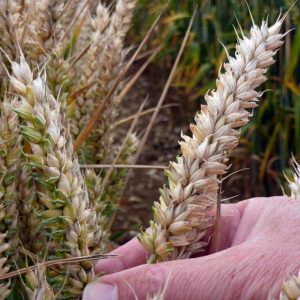 “If it has any weaknesses, they are brown rust – which isn’t an issue in Scotland – and possible susceptibility to eyespot.”

Motown, with a UK recommendation and a yield of 103%, is another which may find favour further north, as it has early maturity and a medium distilling rating.

“It has good all-round disease ratings and brings midge resistance, although we need to see bit more data on eyespot,” says Mrs Leaman.

Moulton, another from Elsoms and also on 103% yield, has a high specific weight and is suitable for both the distilling and the export markets, while Hardwicke from KWS has a North recommendation and meets the distillers’ requirements.

“Hardwicke is another one which needs a bit more information on eyespot.”

Her final point is that it takes time for processors to assess whether new varieties meet their needs and have the functionality that they are looking for.

“That doesn’t happen overnight. We know that they must work for end users to get the necessary support.”

Find out more about crop nutrition and soils at this year’s Cereals event where nutrition specialists will be on hand, as well as the Soil Pit feature covering soil topics including nutrition.

The event is being held in Lincolnshire on 14 and 15 June.