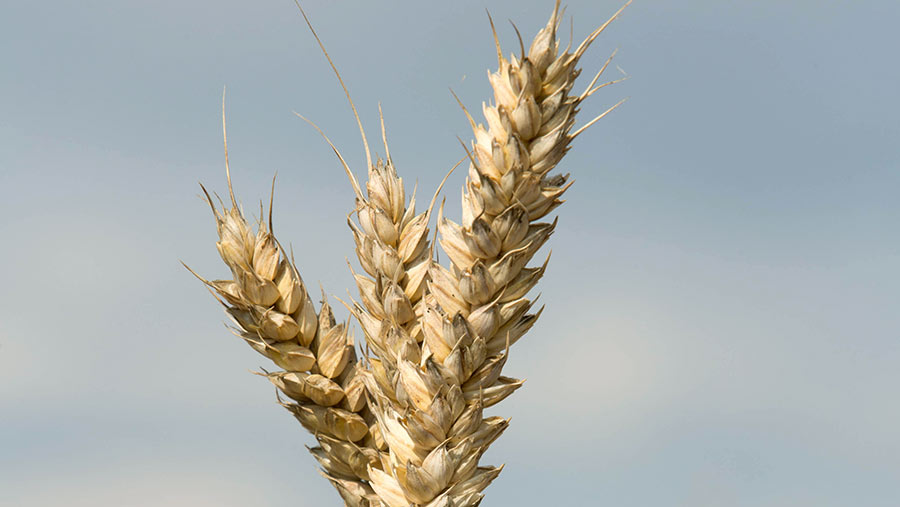 A consortium of more than 200 scientists has mapped the complete wheat genome, opening up the way for the faster development of varieties with higher yields, improved disease resistance and greater resilience to climate change.

The Wheat Genome Sequencing Consortium has cracked what many thought was impossible, given the wheat genome is five times larger than the human genome and is particularly complex because more than 85% of it is composed of repeated elements.

After more than 13 years of work, the consortium has managed to detail the sequence of the 21 chromosomes, the precise location of 107,891 genes and more than 4m molecular markers, as well as the sequence information between the genes in a variety of bread wheat.

See also: Wheat breeding on the verge of a DNA revolution

The group’s research paper, published in Science this week, has involved scientists from 73 research institutions in 20 countries, including the John Innes Centre in the UK.

Cristobal Uauy, project leader in crop genetics at the John Innes Centre, said the research would put people in a better position than ever to increase yields, breed plants with higher nutritional quality and create varieties that are more resilient to climate change and fungal diseases.

“Tackling the colossal wheat genome has been a Herculean challenge, but completing this work means we can identify genes controlling traits of interest more rapidly,” he said.

“This will facilitate and make more effective the breeding for traits like drought or disease resistance.

“Where previously we had a broad view and could spot areas of interest, we can now zoom into the detail on the map.”

Philippa Borrill, research fellow at the John Innces Centre, said UK wheat breeders were likely to use the work initially to help improve yields, as this was something farmers were always looking for.

But disease resistance would also be high on the list.

“They might start thinking more about heat tolerance, after this summer,” she added.

“It depends what happens over the next couple of years and whether that is a continuing trend.”

Penny Maplestone, chief executive at the British Society of Plant Breeders, described the mapping of the genome as a tremendous achievement that would bring tangible results to UK growers.

“It is not going to deliver results overnight, but it does provide a very solid foundation which will allow the breeders to be much better informed about the genetic composition of their varieties and know where to look for the genes of importance.

“From making the first cross between the two parent varieties, it can take anything from six to 10 years to have a new finished variety on the market.

“So anything that can help to have faster and more accurate results is obviously going to be a great help.”

The John Innes Centre has already fine-tuned a “speed-breeding” technique where glasshouses are configured to shorten breeding cycles.

This work, combined with the advances in genome understanding, should prove another building block in shortening the time it takes for breeders to get new varieties to market.