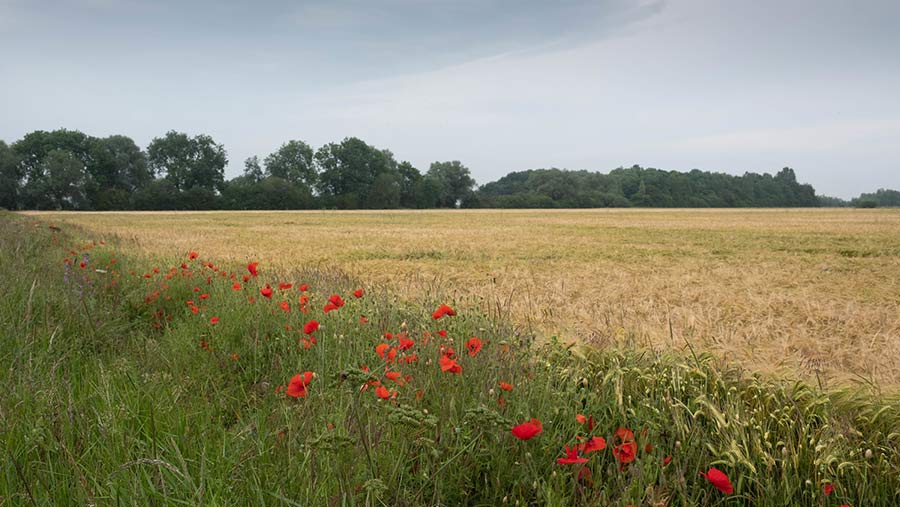 About 870 farmers who were given the opportunity to roll over an expiring Higher Level Scheme (HLS) Agreement last year will qualify for another one-year extension, according to the Rural Payments Agency (RPA).

The agency has also announced it will be writing to another 1,750 farmers with HLS agreements expiring in 2020 to explain that, providing they meet certain conditions, they will also have the option to extend for one year.

The move is a short-term measure to keep high-value agri-environmental agreements in place until Defra is ready to roll out its new Environmental Land Management Scheme (ELMS) in 2024.

HLS agreements run for 10 years, with the more recent agreements issued in 2015.

Natural England advisers will make the decision on whether an extension will be offered, based on whether the current rules are being met and if the agreement delivers the environmental outcomes it was set up to provide.

Farmers will not be able to make any changes to their agreements if they want to roll them forward.

Any permissive public access options will also be removed, along with any incomplete capital items.

Farmers who are not offered an extension have the option to apply to the Countryside Stewardship Scheme if they choose.

Alisha Anstee, NFU countryside adviser, said the union was pleased with the announcement, as it provided another year of stability for farmers.

The union had lobbied hard for extensions to be offered as it was aware that the alternative scheme, Countryside Stewardship, was not suited to many grassland and upland farmers, with lower payments on offer for some key options, she said.

“There are a lot of farmers for whom CSS just doesn’t work, and these are the ones that needed an HLS roll over going forward.

“While we would prefer them to offer extensions for longer than one year, EU regulations constrain them from doing that.”

Defra has said that it will consider whether to offer extensions in future years depending on the value for money offered by agreements.