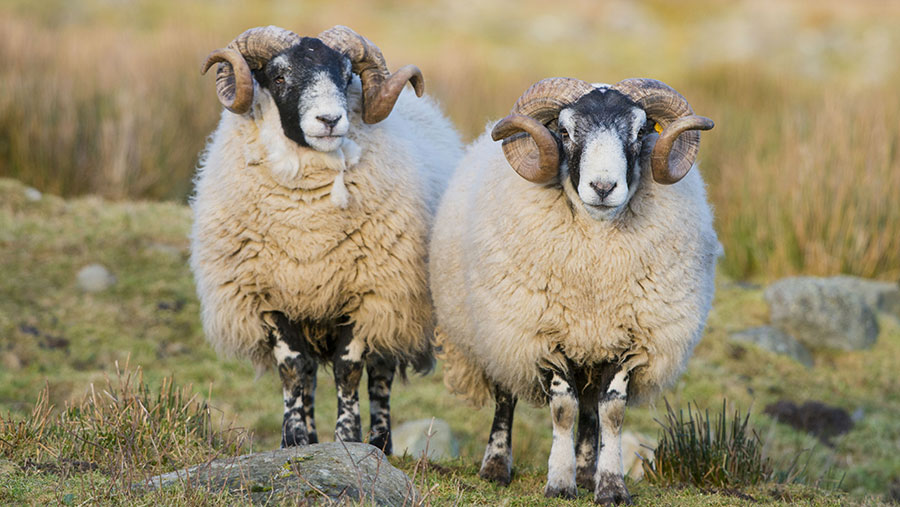 Balancing payments worth more than £300m have started arriving in Scottish farmers’ bank accounts, as the Scottish government starts the process of topping up earlier loan payments under the Basic Payments Scheme.

Anticipating problems with full delivery of the 2017 BPS, last November the Scottish government paid farmers loans, equivalent to 90% of a claimant’s expected entitlement.

The balancing payments are now going out in tranches, with more than 18,000 farmers set to receive money under the EU CAP’s Pillar 1 schemes, which include greening payments and young farmer payments.

Rural economy secretary Fergus Ewing said last year’s decision to provide loan payments meant those farmers who accepted the offer were paid a higher proportion of their entitlement at an earlier time than ever before.

“With further tranches being made in the coming weeks and months, I am confident that the vast majority of farmers and crofters will receive their payments by the end of the payment window (30 June), demonstrating my absolute commitment to support our rural business and communities.”

NFU Scotland said the release of £300m would provide a “timely boost” for many farmers who are struggling financially following the difficult autumn, winter and early spring.

“It is also important to mention that not all of those due their balance will receive it in this first wave of payments,” said NFUS president Andrew McCornick.

“Those who miss out on this tranche still need to receive the payment sooner rather than later, and we would like to see a commitment from the Scottish government that these will be made well before the deadline of 30 June.”

Mr McCornick also urged the Scottish government to speed the delivery of other money owed to farmers, including balancing payments under the LFASS loan scheme, suckler calf payments and ewe hogg payments.

“With such a difficult six months for farmers across the regions and sectors, it is not inconceivable these payments will be the most income some will receive until the end of autumn, after harvest and the back end sales,” he said.