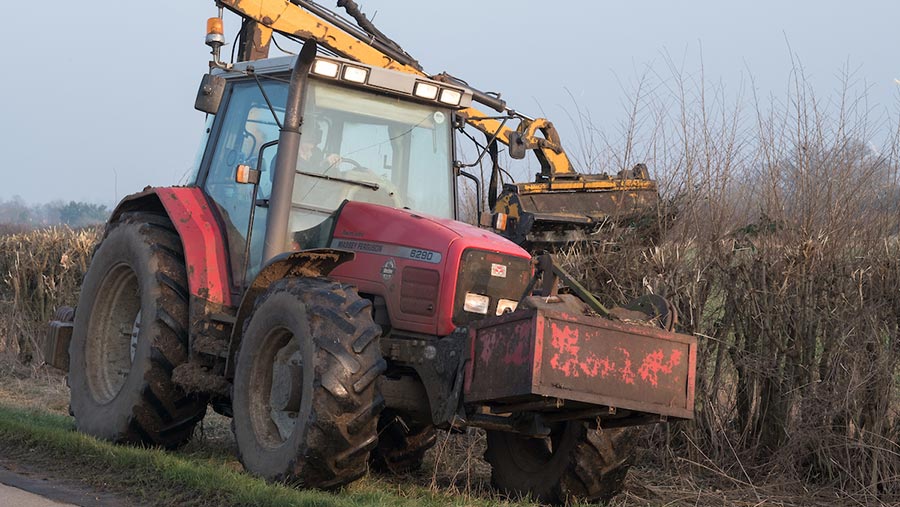 Farmers with hedges left to trim have until the end of Thursday (28 February) to finish the job as the closed period comes into force on 1 March to protect nesting and rearing birds.

Under cross-compliance rules, hedgecutting is banned from 1 March through to 1 September across all four devolved regions of the UK.

There are some exemptions that allow hedge laying to continue beyond 1 March in England, Wales and Scotland, so long as nesting birds are not disturbed.

Farmers can also apply for a derogation to cut hedges in August where they are planting an early crop such as oilseed rape – although the rules vary between region, so do need careful checking.

Ian Sands, combinable crops chairman for NFU Scotland, said: “The hedgecutting ban coming into force is yet another example of where farmers are protecting and encouraging wildlife within the countryside.

“Farmers and crofters have always been custodians of the countryside and by enabling nesting birds the sanctuary of Scottish hedgerows, farmers are once again actively encouraging a wide variety of habitats for a number of species.”