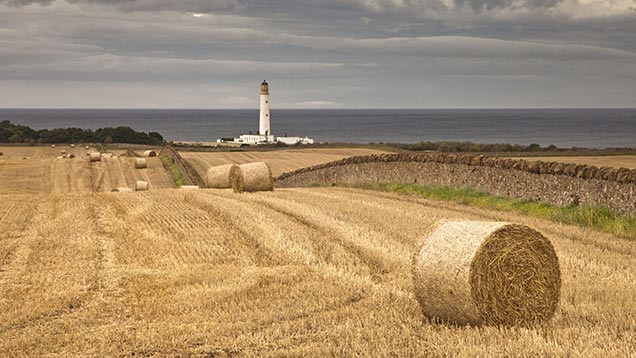 Scottish farm businesses can apply for grants from a £70m pot to boost food processing, marketing and co-operation.

The scheme is now open for applications for capital grants, with more information on non-capital and co-operation projects coming later this year.

Individuals, constituted groups and food processing or collaborative businesses can bid for cash, which will cover a proportion of their investment.

Scotland’s rural affairs secretary Richard Lochhead launched the scheme on Thursday (14 May) as part of the new rural development programme for 2014-2020.

“Turnover here has shot up 21% compared with growth of 8.6% across the rest of the UK.”

More details on the scheme and how to apply are available on the Scottish government’s website.