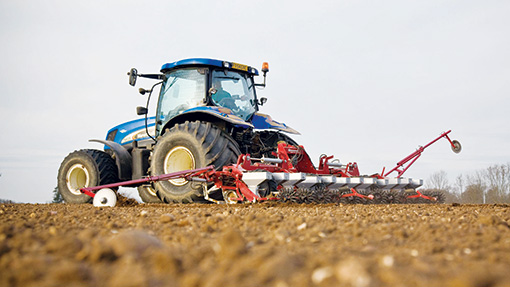 AB Sugar’s profits fell 15% last year and have continued to come under pressure in the face of lower world sugar prices.

In the first half of this year, sugar revenues were down 22% on 2013 and operating profits were 60% lower, which the company put down to substantially lower prices and volumes in all markets.

The UK business British Sugar produced 1.15m tonnes of sugar last year, 13% less than the previous year. The company estimates production will hit 1.32m tonnes this year, a record since European reform in 2006.

“The impact in the EU is exacerbated by the intensification of competition ahead of quota abolition in 2017.

“Our sugar operations are well invested with highly efficient and cost-competitive plants, and in Europe are well-placed to succeed in the post-reform environment.”

The group’s agricultural inputs business AB Agri enjoyed a record year, with profits up 11% to £1,410m and adjusted operating profit up 18% to £47m.