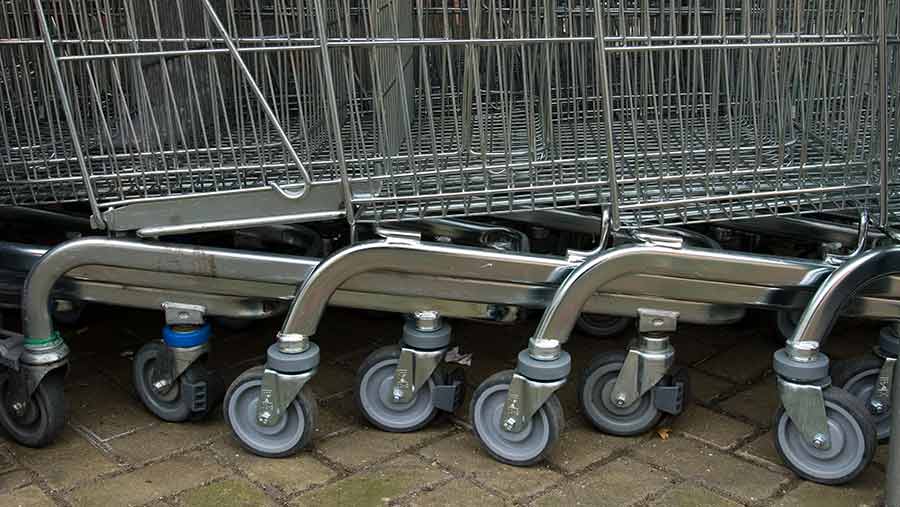 The groceries code adjudicator <GCA) has urged farmers to grasp an opportunity to speak out over their experiences of dealing with retailers.

“The fifth annual survey allows you to give honest feedback on your experience of how retailers are complying with the Groceries Supply Code of Practice [GSCOP],” Ms Tacon said.

“It highlights concerns facing suppliers and allows me to collect the most comprehensive set of views on the current GSCOP-related issues,” she explained.

The survey results are used by the GCA as a tool in her quarterly discussions with the top 10 retailers.
And Ms Tacon added that it was “very important to be frank” when completing the survey because the responses would help determine where to focus her attention.

The survey closes on 22 April 2018 and the results will be published at the GCA annual conference on 25 June in Westminster, London.

But suppliers still spoke of serious transgressions in their responses.

Four typical responses from the survey in 2017

Complete the groceries sector survey.  It should take no more than 10 minutes.
See more
Share this
Advertisements