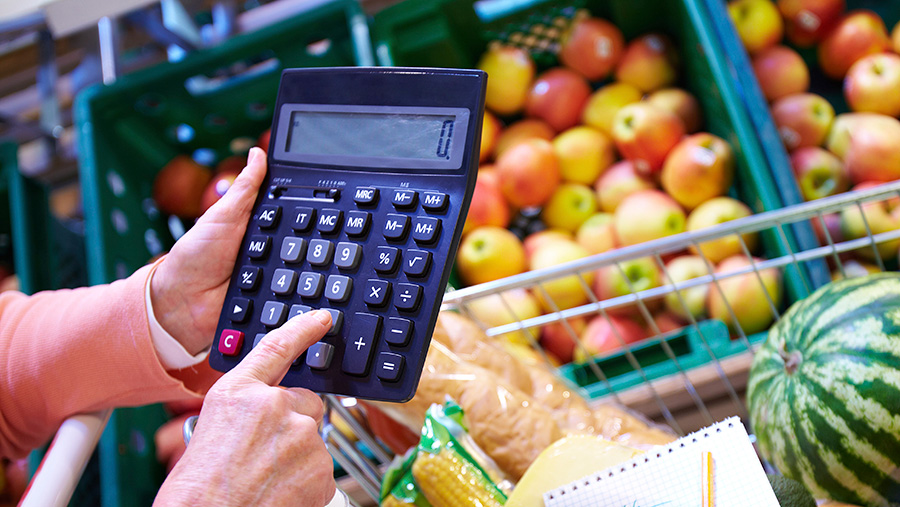 Retailers who have caused the supermarket watchdog the most work in the past year will be made to pay more towards its budget.

The Groceries Code Adjudicator (GCA), Christine Tacon, said small businesses minister Anna Soubry had approved her request to make misbehaving retailers pay a higher levy than those who were complying with the groceries code.

Up until now the 10 retailers covered by the code have each paid £100,000 (or 10%) towards the GCA’s £1m annual budget, regardless of their relative size or code breaches.

Given the Tesco investigation cost the adjudicator more than £1m year, it is most likely this hefty increase will fall to Britain’s biggest retailer.

The supermarket with the best record for supplier treatment will see its levy payment reduced to £77,000 (or 7.7%) of the overall budget.

Aldi was the retailer that gave suppliers the least issues last year, according to a YouGov survey.

The levy will be split, with 70% split equally between all supermarkets for general GCA work.

Another 20% will be dependent on a retailer’s market share and how many of the adjudicator’s top five issues the retailer has had problems with.

The remaining 10% will be based on the amount of work Ms Tacon expects a retailer to cause her in the year ahead – based on how many investigations and arbitrations it had generated in the last year.

The levy change will increase the GCA’s annual budget from £1m to £2m, but Ms Tacon said she had a big bill to pay back from the Tesco investigation last year and any money not spent would be returned to retailers.