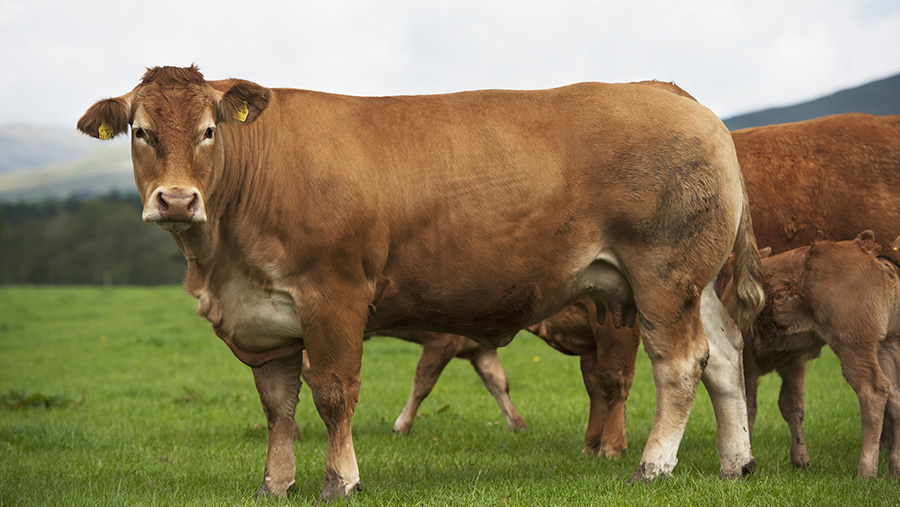 The average farmgate beef price has fallen to its lowest level since August 2011, as producer share of the retail price is slowing shrinking.

According to figures from AHDB Beef and Lamb, in March the average beef price slumped down to 325.2p/kg, losing nearly 5p/kg since January and about 29p/kg since March last year.

The last time prices were so low was August 2011 when the average farmgate beef price fell to 316.7p/kg.

Farmgate prices have fallen 10% since March 2014 when prices were 361.9p/kg, while beef prices on the retail shelf have fallen just 3% in that time.

Producers’ share of the retail price stood at 48% in March.

This was relatively unchanged since December, but was down from 58% in the same month in 2013 and from 50% in March last year.

Chris Mallon, chief executive of the National Beef Association (NBA), said: “I keep getting told there is a lack of retail demand and because of that the processors have to reduce the price the farmer gets for his beef.

“The idea of price fatigue amongst consumers is often mentioned – ‘beef is just too expensive’. This would hold more water if retail price had moved downwards with the cattle price, but it has not.”

“We believe there is room for retailers to bring back shelf price and stimulate sales.”