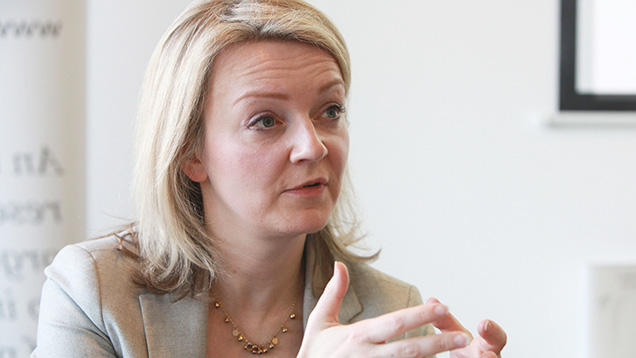 Farmers are being urged to add their views to new reforms to average farm incomes for tax over a five-year period.

Chancellor George Osborne announced the tax measure earlier this year to help UK farmers cope with market volatility and focus on investment and growth, following extensive lobbying by the NFU.

The new system, which will come into force from April 2016, will mean tax bills can be applied over five years rather than two consecutive years.

The new rules will help farmers manage farming profits and offset the effect of earnings in years when prices are high and low.

Tax averaging enables farmers to mitigate the effects of high tax rates in a successful year, preceded or followed by a bad year.

Dairy farmers, who are being badly affected by global price volatility, are among farmers who could benefit most from the reforms.

Defra secretary Liz Truss said: “Our plans around tax averaging will help our farmers plan better for the future and invest to further improve their competitiveness.

“We know it is important the tax system reflects the market realities that farmers face.

“Extended tax averaging will be particularly helpful for our world-leading dairy industry where we have seen recent global price volatility.”

NFU president Meurig Raymond said: “Farmers are increasingly facing a volatile marketplace and this will enable them to manage the effects of this.”

Plans on how to roll out the new tax system were put out for consultation as part of the Budget.

Farmers, agricultural financial advisers and farming organisations are being called on to make their views known on how best to implement the tax averaging plans for the industry.

The consultation (PDF), which opened on Wednesday (8 July), will run until 7 September.