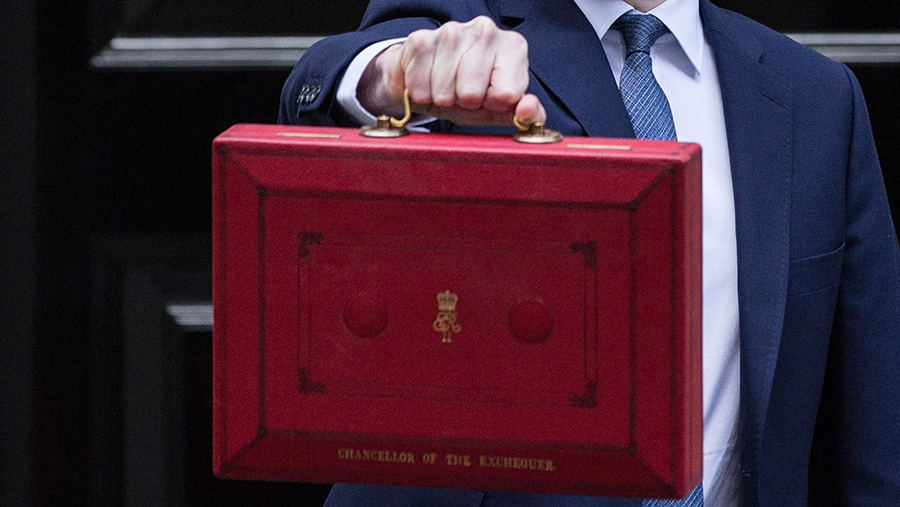 Lower capital gains tax (CGT) and more generous reliefs for those retiring and passing on assets were announced in this week’s Budget.

These measures, alongside another freeze on fuel duty, higher personal allowances and small business rate relief more than doubling to £12,000 are likely to have a positive impact on farming businesses.

However the NFU was disappointed there was nothing to help mitigate the cost and pace of introducing the national living wage from April this year.

A further reduction in corporation tax (currently 20%) to 17% in 2020 will help the estimated 10% of farming businesses trading under a company structure.

Higher rate taxpayers’ CGT is to reduce to 28% to 20% from 6 April and for basic rate taxpayers the rate falls from 18% to 10%. However this will not apply to gains from disposal of residential property.

Also likely to help farming families is a change to the rules on so-called “associated disposals”.

This will allow tax payers to gain relief from CGT where they are retiring or reducing their participation in their business and are passing assets on to other family members.

“These changes will be effective from 18 March 2015, giving clarity to those who made disposals last year and were unsure as to their tax position,” said Dan Knight, director with accountant Old Mill.

The abolition of class 2 national insurance contributions from 2018 would save members of farming partnerships about £130 each a year, said Sam Kirkham, a partner with Albert Goodman.

Those buying farmland worth up to approximately £1m will pay less stamp duty land tax (SDLT) with effect from 17 March as the way of calculating the SDLT will change to a “slab” system, said Peter Griffiths, tax director with accountant Hazlewoods.