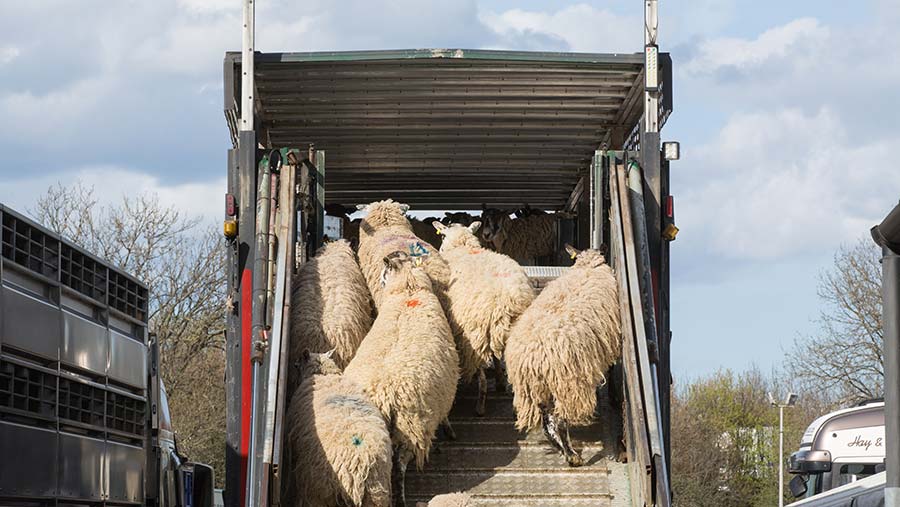 The Agricultural Bill could pave the way for tough new sector-specific codes of practice to protect farmers in England from the might of buyers, according to supply chain experts.

She explained that carefully crafted wording in the clause meant more purchasers would come under the legislation, meaning a greater number of farmer suppliers would be protected.

There are important definitions in the wording that would widen the scope of legislation beyond the existing 12 major supermarket chains governed by GSCOP, Ms Hird suggested.

This will include terms that govern pricing methods, payments and the provision of information between parties.

Plans for each sector

In meetings between Defra and farm industry leaders, Ms Hird said government officials had outlined plans to create codes for each farming sector.

Specific codes would help to ensure legislation was tailored to trading relationships and protocol within the individual sectors.

That would mean fewer legal loopholes and a legislative framework that would be easier to enforce with financial penalties, Ms Hird said.

She added that the Rural Payments Agency had been identified as the body which could be handed the power to enforce penalties and collect fines.

In terms of a timeframe, Ms Hird said the Bill could be granted Royal Assent in the spring. This would be followed by a consultation period on the codes.

“It could be that we have sector specific codes in the next two years – hopefully it will be quicker than that,” she said.

Ms Hird said the Bill did not mean the government was obliged to go ahead with the legislation.

However, she stressed the importance of fairer deals for farmers in creating more sustainable food production.

“With the current uncertainty, farmers need to be protected to give them confidence to invest in sustainable production measures.

“A more secure farming sector will have greater scope to improve animal welfare and better manage the environment.”