A Lincolnshire farming business has been fined £75,000 having pleaded guilty to health and safety failings, following a road accident involving a seed drill in which an elderly motorist was killed.

The incident happened in August 2013 when a tractor operated by JE Dale was in collision with a Volvo car driven by 82-year-old Jim Thompson.

Mr Thompson was travelling through the village of Howsham, north Lincolnshire, when his car was struck by the arm of a partly manufactured seed drill, which was being transported behind a John Deere tractor. 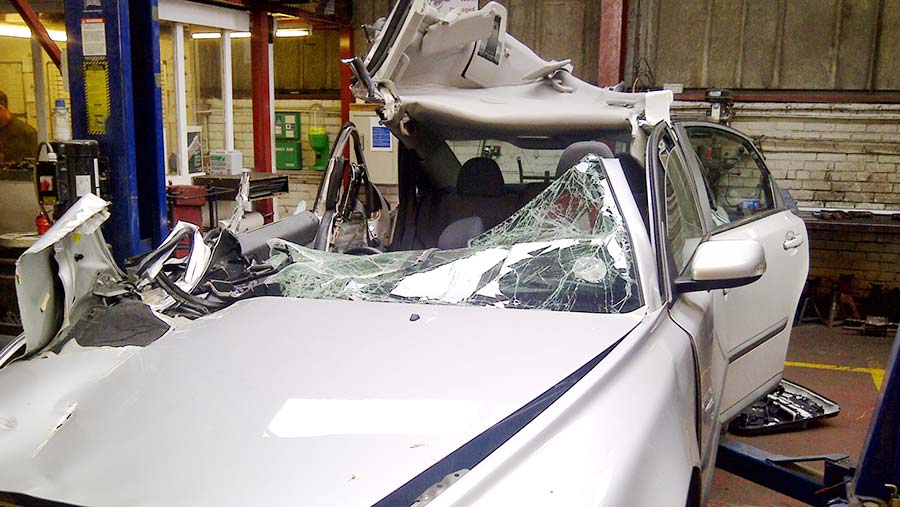 During the collision, Mr Thompson suffered fatal injuries and died at the scene.

The case led to a four-year investigation by Humberside Police and the Health and Safety Executive, which culminated in the case being brought to the Crown Court in Grimsby. 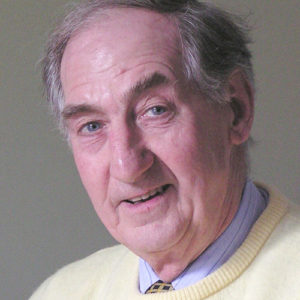 The investigation found that JE Dale Farmers had failed to take adequate precautions to ensure the safe transportation of the seed drill and to properly secure the arms, and had failed to provide adequate training to the employee transporting the equipment.

Directors of JE Dale pleaded guilty to the offences under the Health and Safety at Work Act 1974, and were fined £75,000, including costs.

A spokesman for the Crown Prosecution Service said: “This was a tragic case in which Mr Thompson needlessly lost his life.

“Traumatically, the incident was witnessed and experienced by his wife, a passenger in the vehicle. Our thoughts remain with Mrs Thompson and her family.

“This dreadful incident illustrates the fact that failing to have or neglecting to follow the correct procedures can result in the most tragic consequences. The Thompson family will live with those consequences forever.”

Mr Thompson’s son, James, added: “We are very keen to raise awareness, especially during harvest when pressures on agricultural businesses are at their highest, to ensure that corners are not cut in relation to health and safety regulation in the workplace.

“This case tragically illustrates the consequences that could occur should businesses fail or neglect to follow the correct procedures with regard to health and safety.”