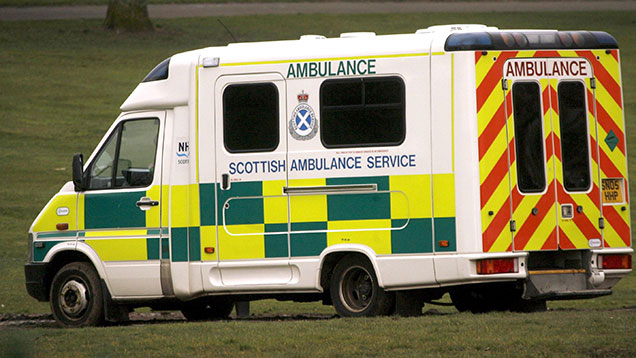 An animal feed company where a worker died after being buried under 30t of wheat has been fined £80,000.

Andrew Harrald, 33, of Ardross, Easter Ross, was crushed and suffocated after a lorry load of wheat grain fell on top of him.

Emergency services used a digger and colleagues scooped out between eight to 10t of wheat with a shovel to get to him.

They found him lying unconscious and tried to resuscitate him, but he died at the scene.

Mr Harrald was the second Transpan worker to lose his life in similar circumstances over the past decade, Inverness Sherriff Court was told.

In 2006, Kenny Bissett, 56, of Fortrose, died after a lorry load of animal feed grain fell from a tipper truck at the same site, engulfing him.

An investigation into Mr Harrald’s death by Health and Safety inspectors discovered a bungee-style cord was positioned over the controls were meant to be operated only by hand – a system which ensured the operator was away from the tail section as the hydraulics lifted it up.

Inverness Sheriff Court heard that the tipper was already in the process of rising before Mr Harrald had finished opening the catches on the back door, which then burst open.

HSE principal inspector Niall Miller said the risk was “entirely foreseeable” and Mr Harrald’s death could have easily been prevented.

“Transpan could easily have supervised drivers on site. If Mr Harrald had been prevented from using the elasticated cord on the tipping control, he could not have gone behind his lorry when it was tipping upwards.”